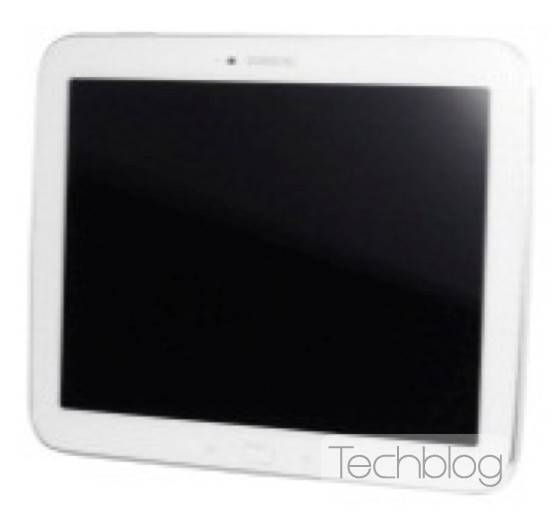 The Galaxy Tab 3 related leaks have included plenty of detail up until this point, and well, it looks like they are not going to be stopping just yet. The potential good news here, this latest leak is suggesting the tablet lineup will be announced fairly soon. In fact, the leak is calling for an announcement sometime “in the coming days.” Time will tell just how well that plays out, but in the meantime, we also have an image along with some specs.

This time around we are hearing about the Galaxy Tab 3 10.1 and the Galaxy Tab 3 8, both of which look like they will arrive running Android 4.1.2 Jelly Bean. Some other specs that are shared across the board include a dual-core 1.5GHz processor, 1.3 megapixel front-facing camera, 3 megapixel rear-facing camera and microSD card slot. Both models will also have the basics to include Wi-Fi, DLNA, Bluetooth 4.0 and microUSB for charging.

Otherwise, while the announcement is expected fairly soon, it looks like the actual availability may still be a little ways off. Details have 3G models for each size coming in May with a 4G LTE model for each size coming a bit later — in June or July. All said and done, while this is another in the Galaxy Tab 3 series of leaks, we caution that nothing is official until we hear something from Samsung.