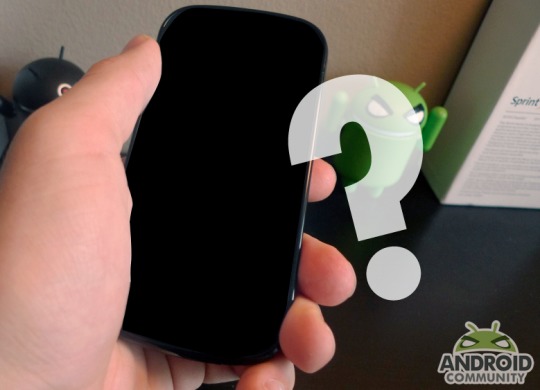 I know we just posted a story regarding the next possible Nexus, but that was more of a random bit of info than anything and most likely should be taken with a huge grain of salt. This latest news is an entire different story and could very well be some official info.

According to @SamsungMobileRO (Romania) Samsung will in fact be the OEM that will launch the next iteration of the Google Nexus. For now we are still just calling this the Nexus 3 but most likely it will be something else, possibly the Nexus Prime. You might need some translation done but @SamsungMobileRO just outed that they have started production on the Nexus 3 and it will in fact be running Android 4.0 Ice Cream Sandwich and be out late 2011.

The production will be started now, most likely [to arrive] in late 2011. It [Nexus 3] will bring Android 4.0 on the market”

We have heard lots of rumors regarding this phone, reports from BGR seem to be pretty accurate so far with them claiming all along Samsung would get the green light and not HTC or LG. If this latest news is correct then they nailed it right on the head. We have heard gibberish of a quad-core Nexus but most likely the impressive spec will be a HD display rocking a 1280×720 resolution and Ice Cream Sandwich. We don’t know if it will be called Android 4.0 or not but it is supposed to bridge Android 2.3 Gingerbread and Android 3.0 Honeycomb into one. So Android 4.0 seems highly possible.

Until we hear and can find out more I’m going to leave this right where its at, still a rumor but that it might have just got a bit clearer. Stay tuned for more information as this all pieces together.