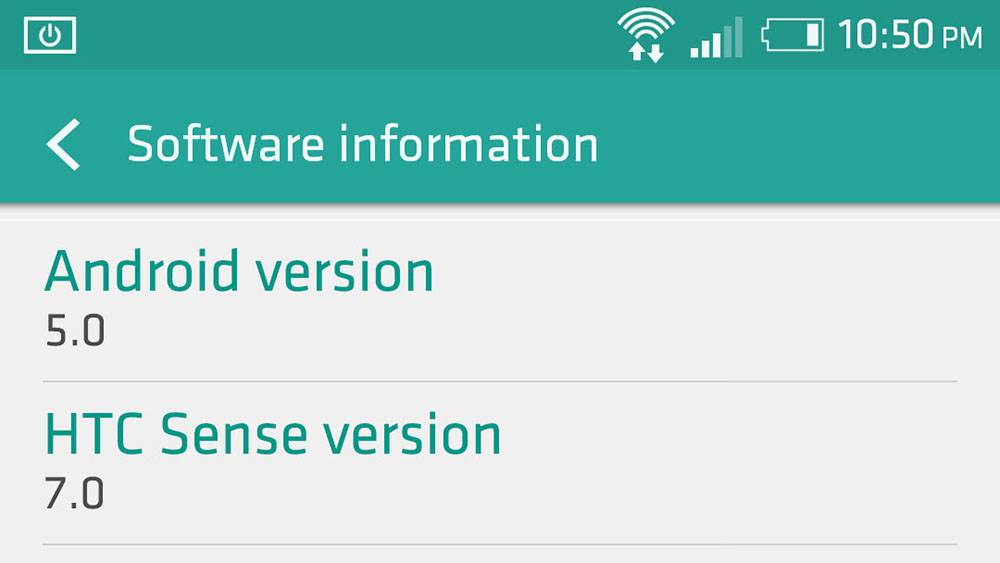 Most of you have probably wondered what those tweaked versions of Android would look like under the new Lollipop banner – like Samsung’s TouchWiz and HTC’s Sense UI. Well, these exclusive previews will go a long way to initially answering those questions. And for HTC users, don’t worry – we actually think these look good.

What it looks like is that HTC will be unveiling a new UI – called Sense 7.0 – to match Android Lollipop. The UI is still under development right now, but these great pics provide an idea of what the lovechild of HTC Sense and Material Design would look like. They look fiiiine. 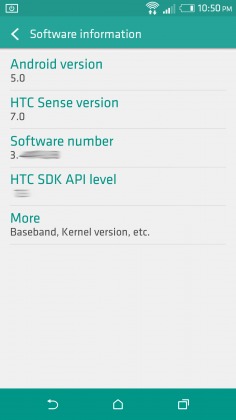 There’s very little to separate from what is purportedly Sense 7.0 from Sense 6.0. But with a dollop of Material Design and the aesthetic suddenly looks sleek, techy and nice. The screenshots were apparently taken from an HTC One M8. 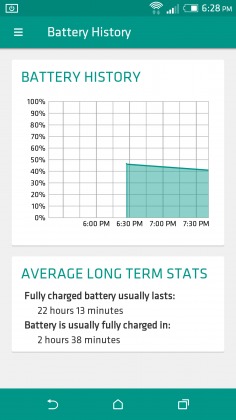 What do you guys think? We have to warn you that the source has not given any confirmation as to the authenticity of the screenshots. But if these are even halfway true, they don’t look bad at all. HTC has promised that Sense 7.0 will be rolled out for the HTC One M7 and M8 around 90 days after Android finally comes out with Lollipop official. So that means late January to early February for all you HTC One users out there.