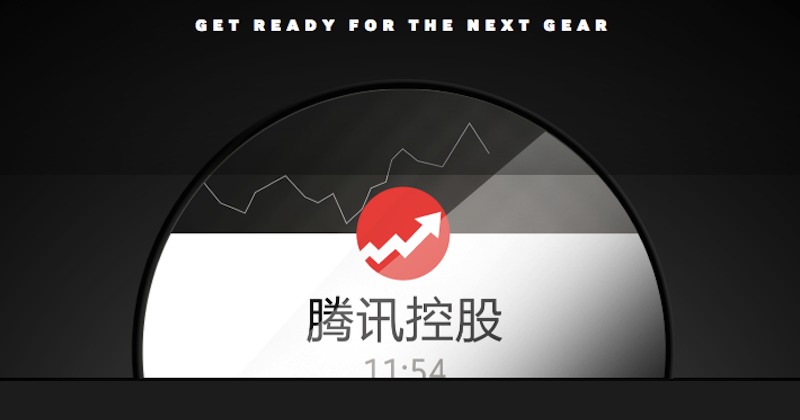 Samsung is rumored to release their first round-face smartwatch but we don’t know when exactly. It’s not really a mystery since hints of a round-shaped user interface is already on the Samsung Gear page for developers. Actually, we saw some clues about an upcoming smartwatch with rotating bezel from Samsung as early as November last year. Samsung is not really new in the smartwatch game but the company has been releasing box-shaped Galaxy Gear models since it first joined the wearable industry.

Officially known as the Samsung Gear Early Access SDK, this SDK allows developers to create a “richer and differentiated apps for the next generation Gear device”. The new Tizen SDK can now be downloaded and manipulated. Versions are ready for Mac, Windows, and Ubuntu so any developer can work on the upcoming Gear UI. Expect to see some sample apps, documentation, platform images, development assisting tools, IDE, and an install manager.

Based on the documentation, the rotating bezel speculation seems to be true because of a small mention in the text, as well as, an explanation why it’s important in navigation. With the rotating bezel, one can get to an item on the small screen simply by controlling the bezel.

The smartwatch is known this early as “Orbis”. It’s only a codename used internally. We don’t know how the next Gear would be called but we know a few features: Tizen UI, WiFi, Exynos processor, circular Super AMOLED display, rotating bezel, an Exynos processor, calling support, cellular connectivity, and Bluetooth. 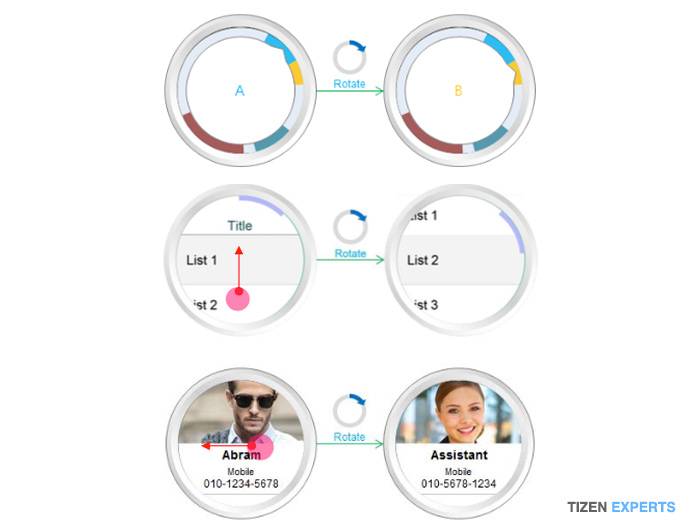 Samsung could have announced the next Gear simultaneously with the Galaxy S6 and Galaxy S6 edge but that wasn’t the case. Perhaps the company is only waiting for the Apple Watch before it rolls out a newer smartwatch way better than Apple’s.