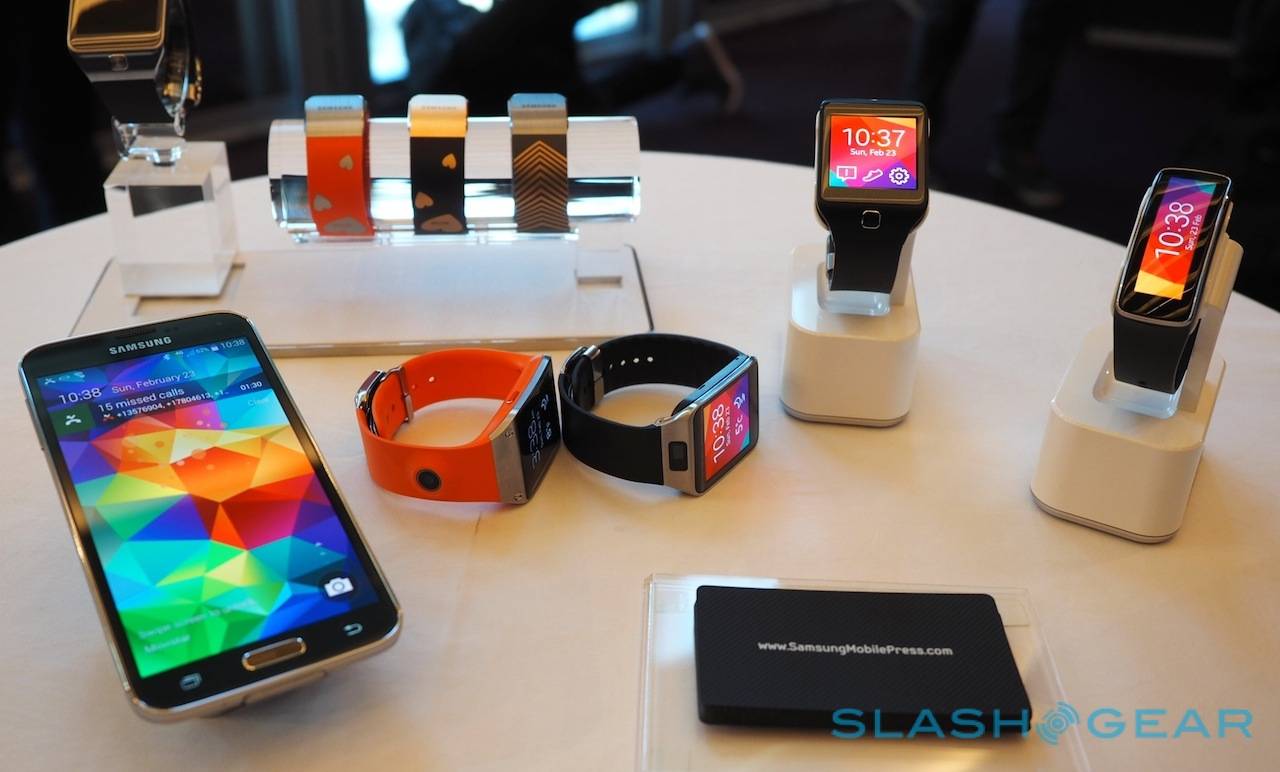 Round-faced smartwatches used to be a big deal, if only because there were only very few in the market. Back then it was just the LG G Watch R and the Moto 360 competing in the Android Wear market. But now there are other players like Huawei and LG has released other models as well, trying to get a piece of the pie and attracting those who would like a wearable that looked like a normal watch but had the functionality of a gadget.

Now, Samsung will reportedly be releasing their very first round-faced wearable. Despite their numerous wearables in the market, the Korean OEM has yet to release something in a different shape. But according to SAM Mobile, the upcoming Samsung Gear A will be round-faced. And aside from that, it will also have WiFi, 3G and calling support, apart from the smartphone that will be tethered to it. They say that the wearable will come in two main models, the SM-R720 or the SM-R730.

Now as to which platform the Samsung Gear A will be running on, that is still a huge question. Will it be on the Android Wear platform, which a lot of OEMs have been using, or will it be on Tizen, Samsung’s platform for most of its smartwatches? Let’s wait and see what other details will be rumored and leaked over the next few days.