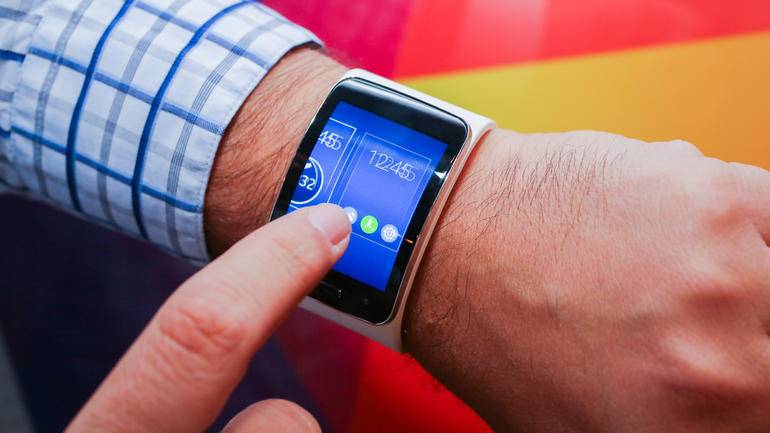 We’ve covered the Samsung Gear S from the time it was leaked to its announcement at the IFA 2014 in Berlin – and this is one unique wearable that has its own SIM card and hence, its own data connection. It’s not overly reliant on an Android smartphone for usage, although you can use it with that as well. Good news from Samsung is, starting early November, the Samsung Gear S will be available with major US mobile carriers.

Samsung is making the Gear S available at AT&T, T-Mobile and Verizon Wireless among others – although we’re not really sure how the data plan works for this device. The carriers will have to figure that out. The Gear S will be available in Black and White models.

Interestingly, you might remember that the Gear S is not part of the Android Wear fold – it runs on Samsung’s proprietary Tizen operating system, although it is compatible for pairing with Android phones. The Gear S features a nice curved 2-inch Super AMOLED display being run by a 1Ghz dual core processor. The battery is rated at 300mAh, and the device has an IP67 rating for dust and water resistance.

Should you not want to get it from the carriers themselves, Samsung says that the Gear S will also be sold at Best Buy and dedicated Samsung stores. So the Samsung Gear S is another wearable device that will fight for your attention this holiday season. The question really is, will you notice it?