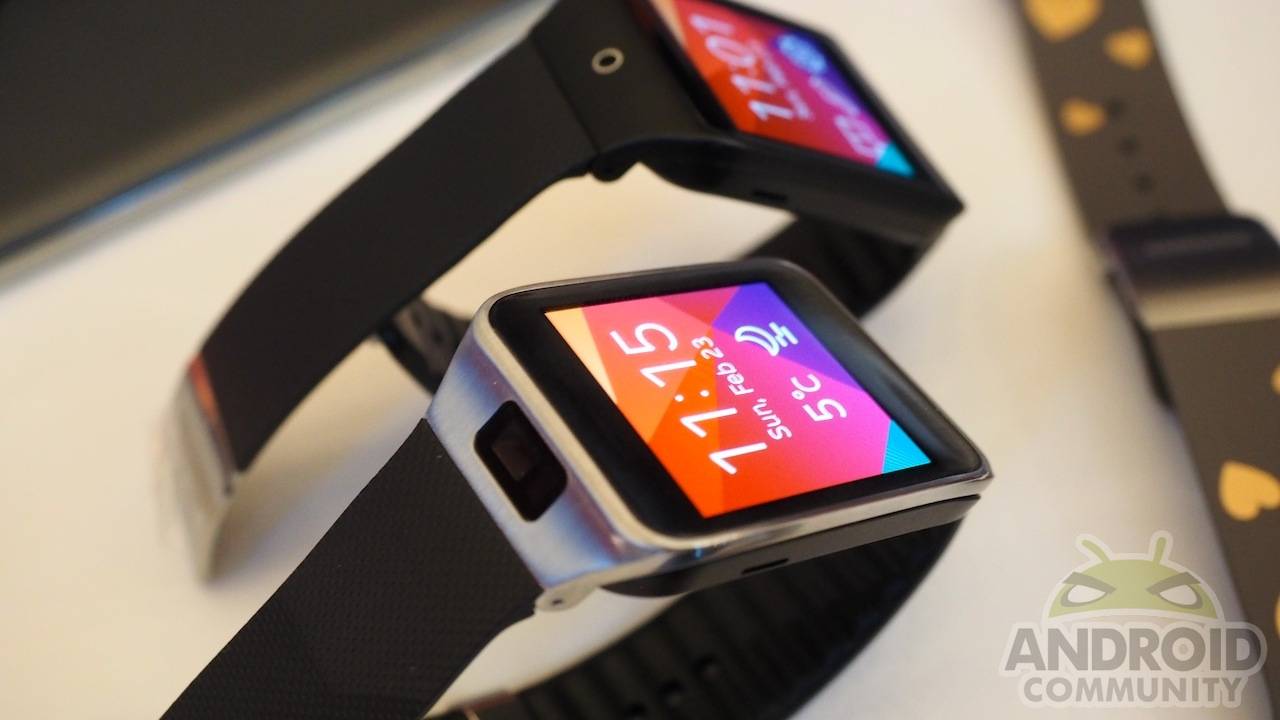 If Samsung gets its ways, we may soon be seeing smartwatches that are more independent of paired smartphones. The Korean manufacturer is said to be preparing a certain Gear Solo, an incarnation of the Gear 2 smartwatch that is capable of housing a SIM, or USIM, card for its own mobile connectivity.

There is no doubt that smartwatches are now a thing. However, most, but not all, of them are more of intelligent accessories to smartphones and tablets rather than smart devices in their own right. This is especially true when it comes to data connection, as these timepieces are utterly dependent on the paired smartwatch for any form of Internet connection. There have, of course, been exceptions, with sometimes highly amusing results, but most follow this norm.

It seems that Samsung will be trying again to be different. It has been seen trying to trademark the name “Gear Solo” for a device that can not only make and take calls on its own but also use mobile data. Judging by the name, we know that it will be a smartwatch, or at least a wearable device. Rumors ramping up in Korea says that the Gear Solo takes its form from the Gear 2 rather than the Gear Fit sports-focused wristband. It isn’t known whether it will actually be more like the Gear 2 Neo and eschew the camera module as well.

Samsung is said to planning on testing the Gear Solo first in Korea to gauge market reception before expanding worldwide. Given that the Gear 2 and its siblings are just about to go on retail, it is likely that we won’t be seeing the Gear Solo in the US market until 2015. But then again, Samsung did out the Gear 2 just half a year after the original Galaxy Gear, so there might still be a chance that it will do it earlier depending on how well the Gear 2 and Gear Fit perform in the market.