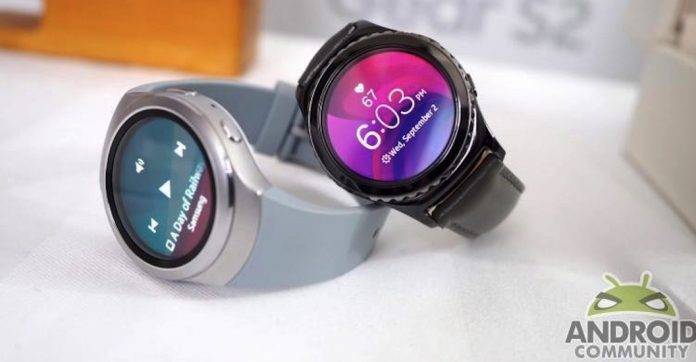 The Samsung Gear app is one of the South Korean tech giant’s current offerings for the wearable industry. There’s also the Gear S2 and Gear S3 as the main wearables running Tizen OS. Since they do not run Android Wear, the Tizen OS made it possible for the smartwatches to easily work with other mobile devices. As early as three years ago, the Gear started to get comfy with 20 Samsung Android devices. Some researchers tried hacking into other smartwatches to make them their own and we soon learned that the Gear app can run on other non-Samsung devices.

This Gear app can work on other mobile devices but recently, it force-closes especially when trying to connect to the device. In this case, the HTC 10 is the phone affected but looks like it’s not the only one. Some devs over on XDA have been sharing logcats from other devices and ROMs supposed having the same issue.

It’s easy to assume that this this one is a general issue. So what is it really? Bad coding especially in non-Samsung devices which is the reason why the app is force-closing. On the original Samsung code, there is the ‘com.samsung.android.feature.FloatingFeature‘ but you can’t see it on non-Samsung devices. The devs are not sure why this is the case or if it’s intentional.

Some fixes and checks were applied by the XDA forum member/developer but the app still fails at times. A simple fix can be made but remember, do it at your own risk. According to j to the 4n, a Recognized Developer on XDA, you may “modify the device detection method to return always false”, recompile, and resign. You may then uninstall the original app then install again the fixed version. It should work for most devices, but no promises. You may also choose to install the Samsung Accessory Service and Gear S Plugin to be sure.