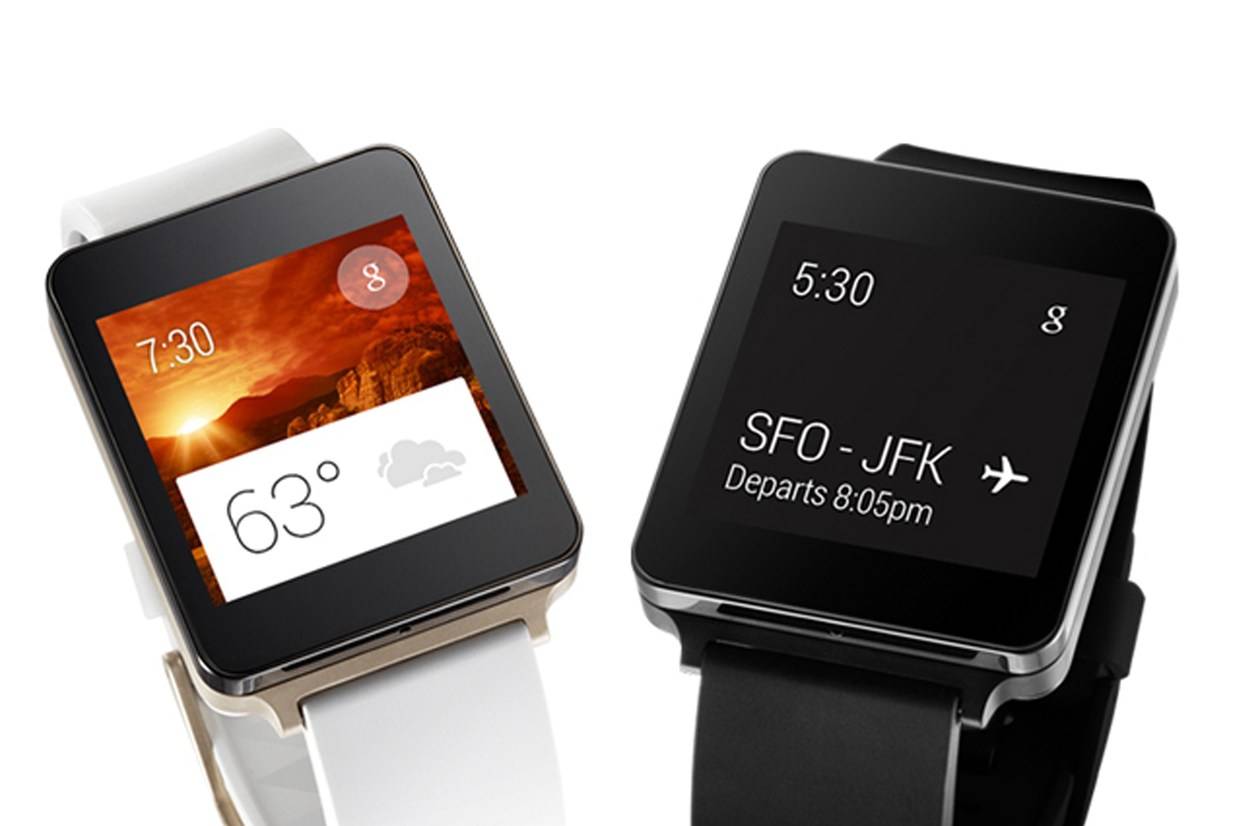 Smartwatches may not be as ubiquitous now as smartphones and tablets, but they are already slowly seeping their way into our digital consciousness. Most users are secure in the knowledge that the information and data that gets transmitted from their smartphones to their wearables are encrypted and secure. Well, you might rethink that, particularly if you’re using an LG and Samsung smartwatch, as a group of researchers were able to hack into it as part of their study and experiment on encryption.

Researchers from the University of New Haven said that they were able to extract data from the LG G Watch, which runs on the Android Wear platform and the Samsung Gear 2 Neo, which runs on Samsung’s own Tizen. From the former, they were able to get calendar, contacts, and pedometer data, and the user’ email address. They were able to get health, email, messages and contacts data from the latter. The researchers from the Cyber Forensics Research and Education Group will be presenting their findings at a digital forensics conference this coming August.

Data encryption is probably one of the best ways to make sure that the information is scrambled and doesn’t fall into the wrong hands. But it also isn’t full-proof and if the person who is hacking you has access to your other connected devices, it won’t stop them from accessing your data. Law enforcement officials are also advocating on lessening data encryption so they will still be able to track down criminals and keep track of terrorist-related activities.

Google has not given any statement yet for this story. Samsung said they take “consumer privacy and security very seriously” and that is foremost in their mind when designing products. LG likewise said the same thing and made a commitment to investigate and resolve the security breach.