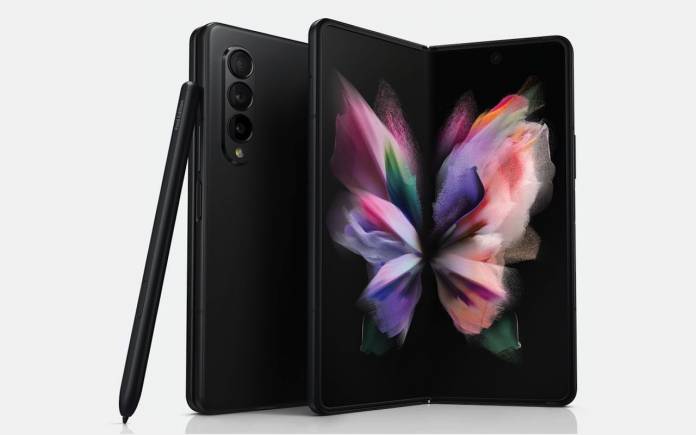 We are more than certain now the Galaxy Z Fold 3 will offer S-Pen support. It has been mentioned several times here the next-gen foldable phone will offer support for Samsung’s very own stylus. The South Korean tech giant hasn’t made any announcement or confirmation yet but the FCC filing for an S Pen Pro tells us what is going to happen. The Pro is a new version with Bluetooth connectivity that can work with the Galaxy Z Fold 3.

The Samsung Galaxy S21 Ultra may also allow support for the upcoming S-Pen Pro. Even the older Galaxy Note 20 series will support the new stylus.

The FCC listing means the device is almost ready for release in the US. There is no date provided but it’s coming soon. We’re guessing the S-Pen will be announced at the Galaxy Unpacked event schedule this August.

The S Pen Pro is a new version of Samsung stylus. We’re not sure how this is different from the previous S-Pen but it could be faster and more reliable. Maybe something bigger and more robust. 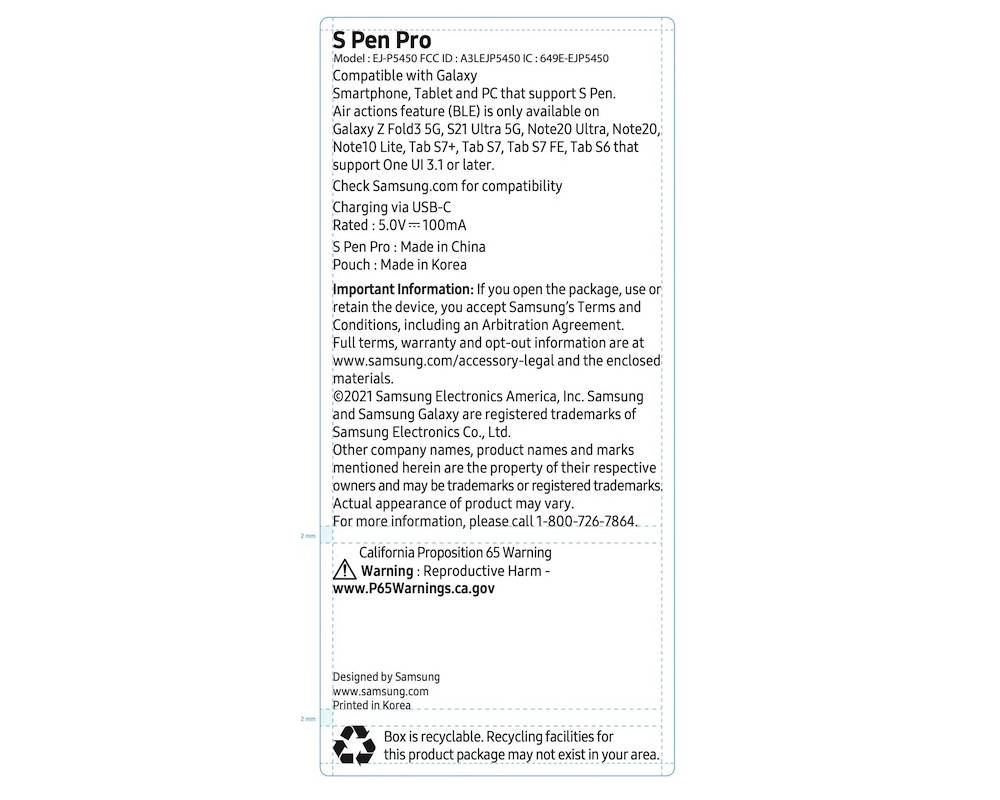 The S-Pen experience coming to other Galaxy devices has been promised before. The Galaxy S21 Ultra featured such technology. The Galaxy Z Fold 3 may be next.

Perhaps next year the Galaxy Z Flip 4 will get the same. Even the Galaxy S22 Ultra will likely come with it. The S Pen Pro could also be the Fold Edition S Pen mentioned before.

The Galaxy Z Fold 3 has just been sighted on TENAA. This means the foldable phone is also now being prepared for release in China. The document tells us the Galaxy Z Fold3 will come with a 6.2-inch display. Dimensions are 128.1×158.2×6.4mm.

The phone will boast a 4500mAh dual battery (2155mAh, 2345mAh) and a new camera module design. We can also expect an Under Display Camera, Qualcomm Snapdragon 888 processor, and a 120Hz refresh rate.