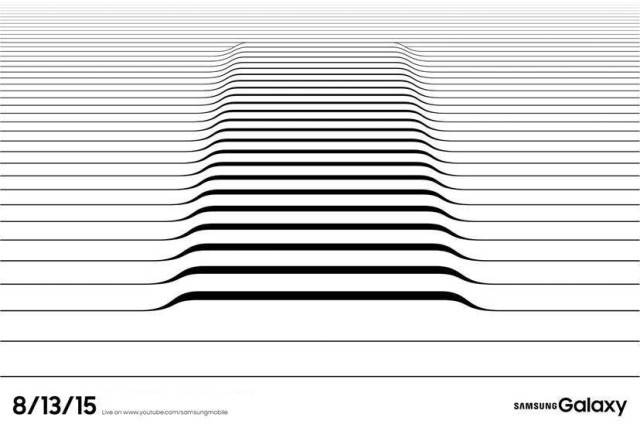 Samsung has let the world know today that it will be hosting a major event on August 13 at the Lincoln Center in New York City dubbed “Samsung Galaxy Unpacked 2015”, and looks to be the launch pad for two of its new devices – the Samsung Galaxy Note 5 and the Galaxy S6 Edge Plus, both which have had numerous leaks in the past few weeks.

Outing the next member of the Galaxy Note phablet line in August is a new experience for Samsung, who usually time their announcements nearer to the holiday season in Q4, traditionally around September. Industry pundits are saying that this is a new strategy to launch before Apple’s planned iPhone refresh that will happen around the same time in September.

Launching a month earlier may allow users to jump in early and get Samsung’s newest products before they can hear Apple’s pitch for the iPhone 6S (or whatever is coming out in September). So it looks like IFA in September will be losing a bit of Samsung glitter and glamour if this holds true.

As always, we will be on hand, wide awake and bushy-tailed to bring you all the goings-on at that event as it unfolds. So what do you think it could be?