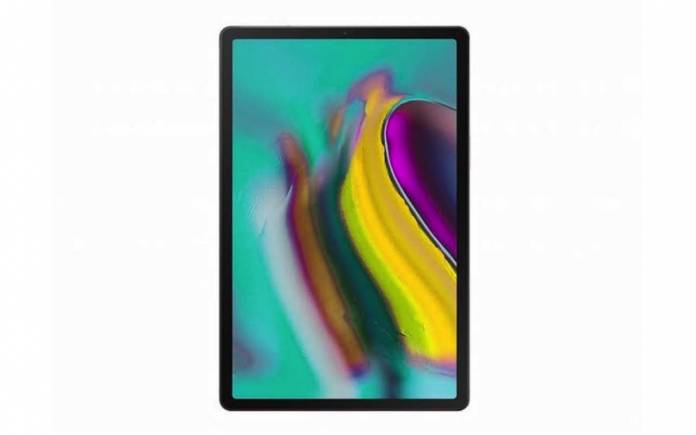 Samsung may be taking a while to roll out the Galaxy Fold but we believe the company can still do it. It’s not the No. 1 mobile for nothing. We just have to be patient and then we’ll decide what to think of Samsung. While waiting for the foldable phone, another mobile device is also in the works. The Galaxy Note 10 is one but there is also a new entry to the Android tablet category. Samsung Galaxy Tab S5 details have surfaced as early as April, telling us the tablet may run on a Snapdragon 855 chipset.

The Galaxy Tab S5 (or Tab S5e) may be available soon together with the Samsung Galaxy Tab A 10.1. We noted how the Tab S5 has to be held a certain way for WiFi not to shut down.

Specs of the upcoming tablet were recently leaked and looking at them, the new Samsung Galaxy Tab S5 seems to be powerful. The latest information we have is about the device getting its own S Pen. The stylus is the same as the one used on the Galaxy Note 9. We’re not sure if it will be the same version or the new one patented for the upcoming Galaxy Note 10.

The Samsung Galaxy Tab S5 is considered a high-end tablet already so it could be really powerful with 6GB of RAM and the Snapdragon 855 chipset.

A Galaxy Tab S5 with the S Pen stylus will be a delight to use because it means you can do many things on the tablet. Artists and creative people can do more than just write, type, and draw. It could be a workhorse with all the features and high-end specs.