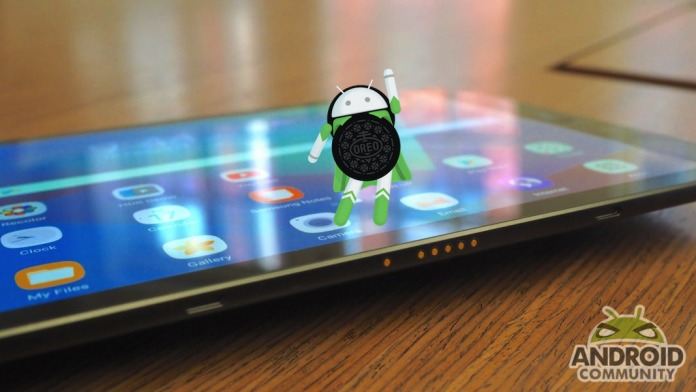 The Samsung Galaxy Tab S3 may be over a year old now but it is still eligible to receive the Oreo. We don’t always discuss Android tablets getting the latest OS update but we noted back in February that Android 8.0 update was already in the works for the Tab S3. It’s only a matter of time before the official rollout. If you own a Samsung Galaxy Tab S3 and are currently living in the UK, you’re lucky that the OS update for the tablet is ready.

It’s not surprising Samsung UK launched the Oreo for the Tab S3 first. The Galaxy S7 and S7 edge in the country were also the first to receive such.

Specifically, the Oreo build for the Samsung Galaxy Tab S3 is known as T820XXU1BRE2. This one delivers the latest April 2018 security patch. It’s only available for the WiFi variant of the Tab S3. The OTA notification should be received soon but if you haven’t received an alert, you can always check manually. Go to your Tab S3’s Settings> Software update> Download updates manually.