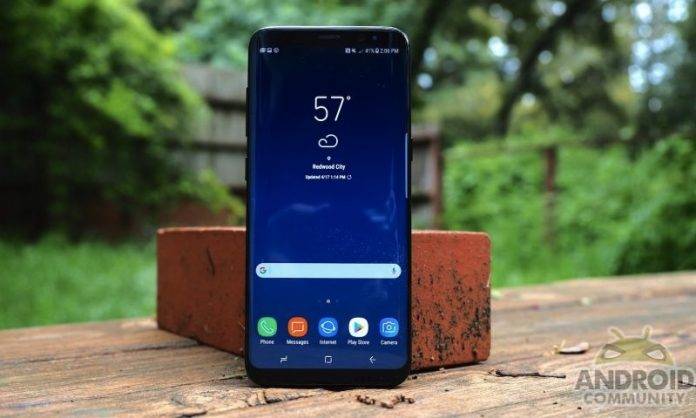 Before the Android community goes crazy over the Galaxy S9 duo, Samsung is set to release Android Oreo beta updates for the Note 8 and Galaxy S8 phones. We said its almost ready and the January 2018 schedule is about to be fulfilled. Some users have reported to be receiving the official OTA update. We don’t doubt it’s happening but the release is incremental.

The latest version brings with it the January Android security patch update. This means the Galaxy S8 or S8+ will already be safe from Meltdown and Spectre CPU security flaws we shared with you yesterday. This also includes a new boot logo and Dolby Atmos audio integration for higher quality audio and tuning on a mobile phone.

The OTA is ready for Snapdragon-powered Samsung Galaxy S8. If you’re already on the Android Oreo beta BQL1, you can easily receive the latest version. You can sideload this version and see for yourself what are the improvements. If you’re not familiar with Oreo yet, expect this to bring the following features: Autofill Framework support, picture-in-picture mode, background app limitations, and native support for OMS among others.

Interestingly, the Samsung Beta Programme is ending soon. According to redditor shivamchinu, it will end on January 15 as shown on a screen prompt. This will be the end of the Oreo Beta Programme, signifying its public roll out.