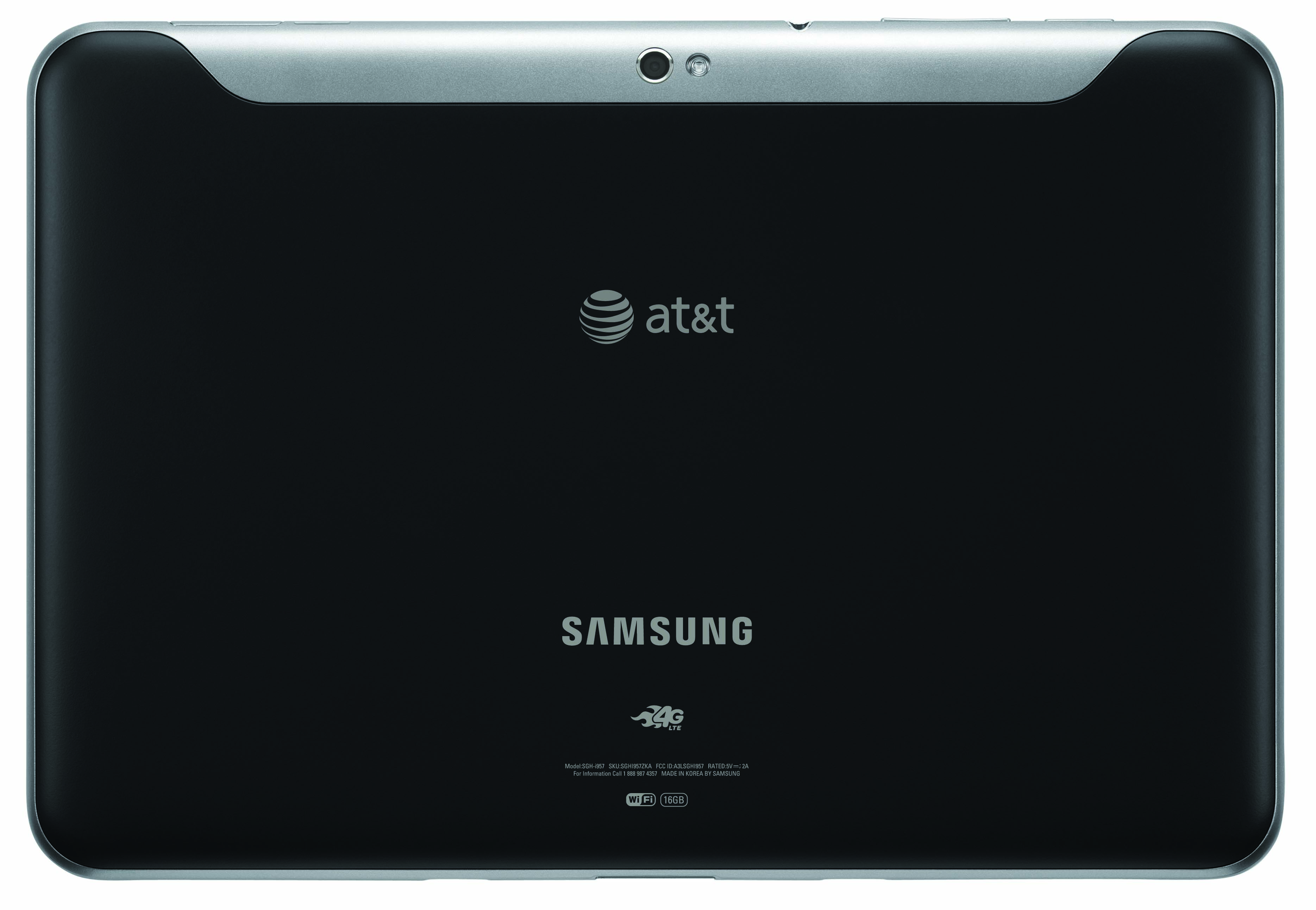 AT&T is finally getting the entire 4G LTE market and devices train rolling. With the HTC Jetstream and the recently released Skyrocket and Vivid things are looking quite nice about now. Today, AT&T and Samsung have just announced the Galaxy Tab 8.9 with AT&T 4G LTE will be available starting November 20th. We recently spotted the Tab 8.9 clear the FCC with AT&T 4G LTE so we knew it was coming, and now it will be available in just a few days. 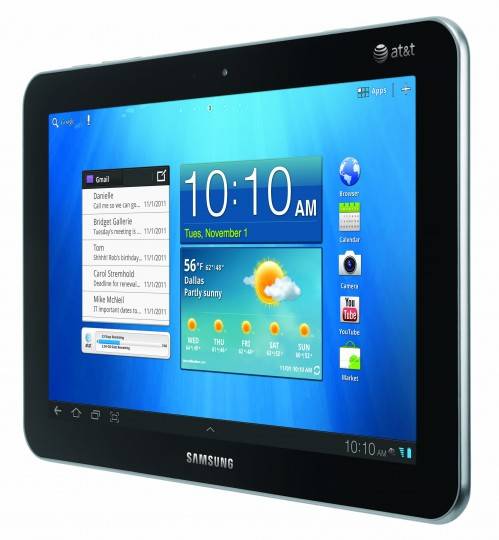 It’ll cost you $479 with a new 2-year contract but AT&T is sweetening the deal with a free phone. Not just any phone but the 4G LTE enabled Galaxy S II Skyrocket or the original AT&T Galaxy S II should you choose. That makes this a pretty stellar deal although obviously you’ll need to sign an agreement with the smartphone too, they aren’t just handing out hardware.

Additionally, AT&T has announced a huge update to the list of 4G LTE networks across the US and will have 15 markets by November 20th. More details on that will be coming shortly.