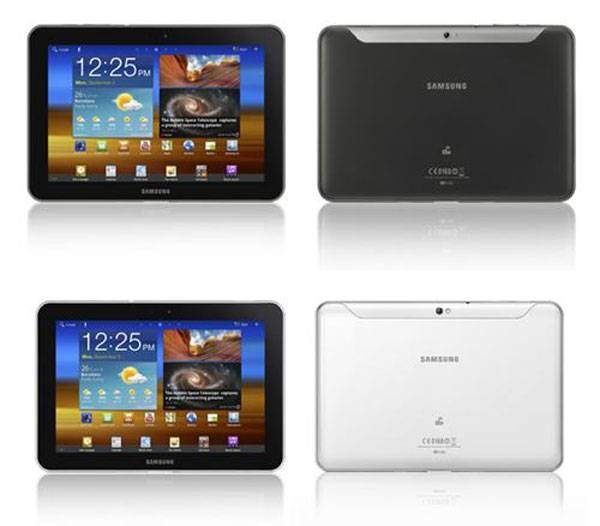 We mentioned earlier this week that the LTE update for the Motorola Xoom was hitting test groups. Samsung is also announcing LTE news of its own. Apparently, the Galaxy Tab 8.9 will also be getting an LTE version. Perhaps more interesting for those of us not in an LTE coverage area, the LTE version of the Galaxy Tab 8.9 is also getting a spec bump compared to the original.

However, there is a chance that the tablet might be unveiled at a NYC event on August 29 according to reports. The tablet has turned up on <video in the past. You can see the hands-on video of the Tab 8.9 here. I wonder how quickly Apple will file a patent suit covering the Galaxy Tab 8.9. there is no word on pricing or what carrier the tablet will hit when it launches.