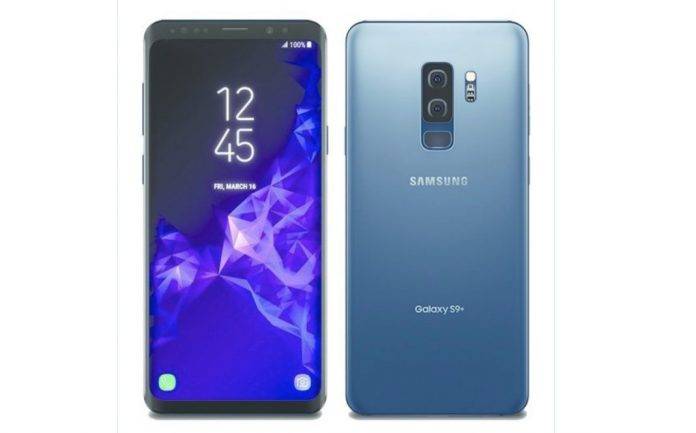 The Samsung Galaxy S9 appears to be more than ready for its Mobile World Congress 2018 launch in Barcelona, Spain. Together with the Galaxy S9+, the South Korean tech giant’s latest flagship smartphone offering is said to bring an innovative emoji function that is similar to Apple’s Animoji. There is no official announcement from the company yet but the speculations are loud. By February 25, we’ll get to know and confirm which details we’ve already heard are true.

Samsung is also believed to be adding dual speakers at the bottom and top and dual rear cameras (S9+). The market release will be next month as pre-order will open on March 2. Units are already being tested by three mobile carriers in South Korea. Meanwhile, suppliers and accessory makers are working to design and manufacture products for the Galaxy S9 phones.

The Animoji-like feature may be called the ‘3D Emoji’. It’s expected to be better and more fun to use because you can use it on messengers and texts. Instead of the usual emoticons, you can use this feature and send to friends and family. When it comes to mobile security and authentication, the Samsung Galaxy S9 will feature an improved iris and facial recognition. Such tech may also be useful for future financial transactions.

Samsung may be including speakers on the top side for better audio quality. The dual speakers will then enhance media playback, music listening, and gaming experience. The phone will also have the Bixby voice assistant and Samsung Experience 9.0.

When it comes to pricing, we believe the S9 duo will be more expensive than the S8 duo. The Galaxy S9 may not go beyond $920 and hopefully lower than Note 8.