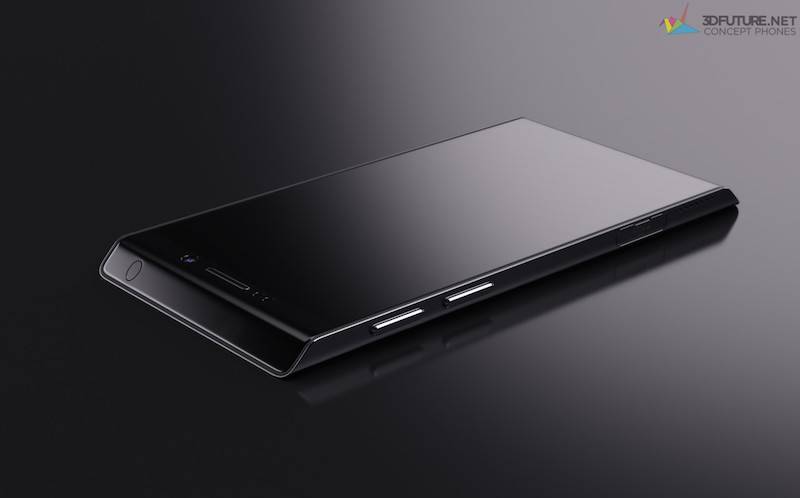 The latest set of images of the Samsung Galaxy S7 will probably make you drool. Well, these are just renders but along with the photos come this rumor that Samsung will be unveiling the next Galaxy S7 one month ahead. Usually, the South Korean giant reveals that premium Galaxy smartphone at the Mobile World Congress but rumor has it new device will be announced sometime in January. It could be at the CES in Las Vegas but ETNews says it will be on January 19. That’s a specific date already for the ‘next big thing’ but you know how Samsung has been changing a lot of traditions lately.

So far, we’ve learned that Samsung may use Synaptics’ ClearForce on the smartphone, feature a USB-C charging port, sport a Turtle Glass display, and that it will run on Qualcomm Snapdragon 820 processor. Samsung is also believed to be working on an Exynos-powered version. It makes sense because there’s another rumor that two variants will be ready at launch just like this year’s Galaxy S6 and S6 edge. However, these options were described to be “premium” and “sub-premium”.

The Samsung Galaxy S7 pictured below is just a concept but I’m pretty sure you will agree that it looks nice and different from the S6/S6 edge. 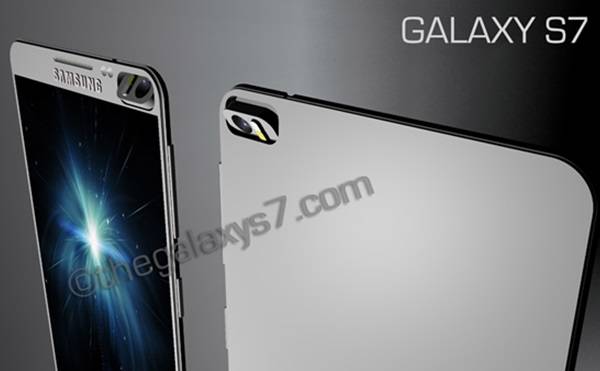 This one looks okay but too plain and not as drool-worthy as the one in the gallery.