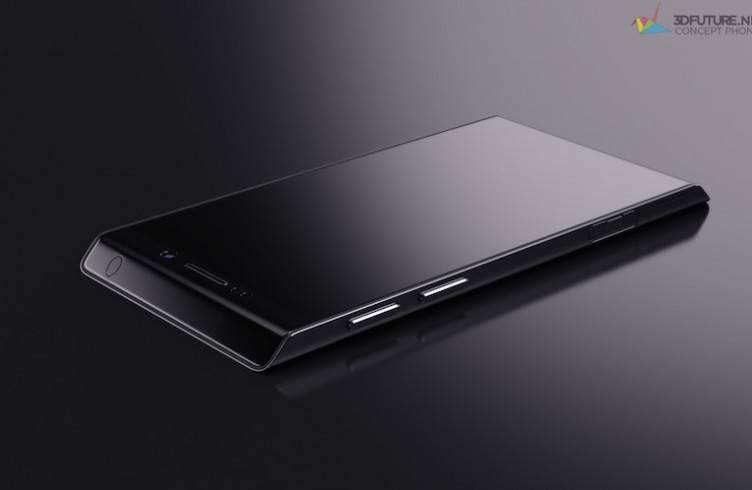 What’s the latest on the highly anticipated Samsung Galaxy S7? Well, we can confirm that the Galaxy S7 will have a 5.1-inch display and the S7 edge will have a 5.5-inch screen. We’ve heard such information already but a page on Zauba shows description of the handsets. The website is home to India’s business data so we can say that the Galaxy S7 and S7 edge are now being prepped in the country. That also means one thing: Samsung is about to make an important announcement.

There won’t be an end to those rumors and leaks but now we know the exact screen sizes. Two models were sighted: SM-G930R4 (Galaxy S7) and SM-G935R4 (Galaxy S7 edge). The curved screen variant will have a larger 5.5-inch display. Both phones will use Super AMOLED screens and will have QHD resolution. As for the processor, we know there will be a Qualcomm Snapdragon 820 variant and another Exynos 8890 version according to an AnTuTu file. Other specs include 4GB RAM, 64GB built-in storage, 12MP rear camera, and a 5MP selfie shooter. Still no word on battery size but the handsets are believed to run Android 6.0.1 Marshmallow already out of the box.

Another rumor has it that the new Galaxy S7 variants will be unveiled on February 21. That’s new to us since we’ve been saying that Samsung might launch the phones ahead of Mobile World Congress. The MWC will start February 22 so yes, February 21 is still “ahead” of the event. You know how Samsung has this Unpacked events during the MWC so looks like the South Korean tech giant is just right on schedule. But then again that’s contrary to our previous report that there would be no MWC unveiling and that the next Galaxy S phones would launch a month earlier.