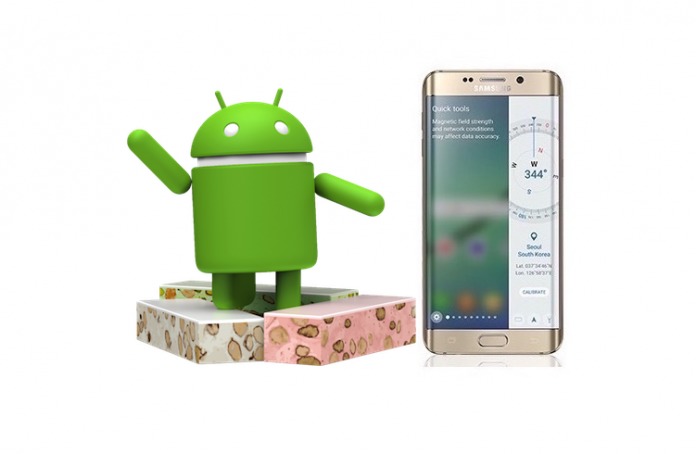 Not all Android phones are ready for the Marshmallow or have received such but most of the latest Android devices are expected to receive Nougat. We only know a few but we’re excited to see how soon will these new models get the highly anticipated upgrade. Actually, some brands are just waiting for the Nougat and are okay with skipping Marshmallow but it may not be the case for most mobile devices.

The first to be launched with Android 7.0 is the LG V20. It’s not the Google Pixel and Pixel XL but that premium phone from LG. We were expecting the Note 7 to run Nougat but as you know, the device is already dead. The next Galaxy flagship phones to taste the chunky Nougat are the Galaxy S7 and S7 edge but software is still in Beta program. So far, we know a few getting the software upgrade like the ZTE Axon 7 in January, the LG G5, and General Mobile GM5 among others.

Samsung has already opened a Galaxy Beta Program for Android 7.0 Nougat so expect more Galaxy models to get the update very soon. After the S7 and S7 edge, we’re expecting the Galaxy S6 and Galaxy S6 edge. The company already started development so the Nougat should be ready soon for the S6 and other series as well.

The firmware is known this early as build number XXS5DPK7. It’s not final yet so expect the number to change when it’s released sometime next year. The probability of it being released this 2017 is low so don’t wait this holiday season. As with most Nougat updates, the S6/S6 edge build will deliver the major Android 7.0 changes like multi-window support, finger reader gestures, night light, and VR mode.