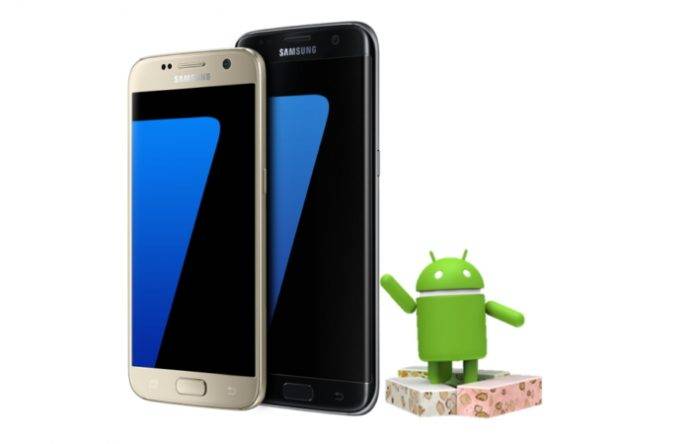 The South Korean tech giant Samsung recently introduced a new way for Galaxy consumers to use and take advantage of the new Android mobile OS. The Android 7.0 Nougat has yet to be available in Galaxy phones but the company is launching the Galaxy Beta Program. It actually started yesterday, November 9, for Galaxy S7 and S7 edge users living in Korea, United Kingdom, and the United States.

This beta program is accepting applicants to be testers first-come, first-served. If you wish to try the Nougat on your new Galaxy S7 or S7 edge, you can quickly register, and wait for further instructions. In this Galaxy Beta Program, you are free to experience the chunky Nougat plus new UX on your smartphone. This way then, you can note errors and issues encountered so Samsung developers can fix them and release an appropriate update before the commercial release.