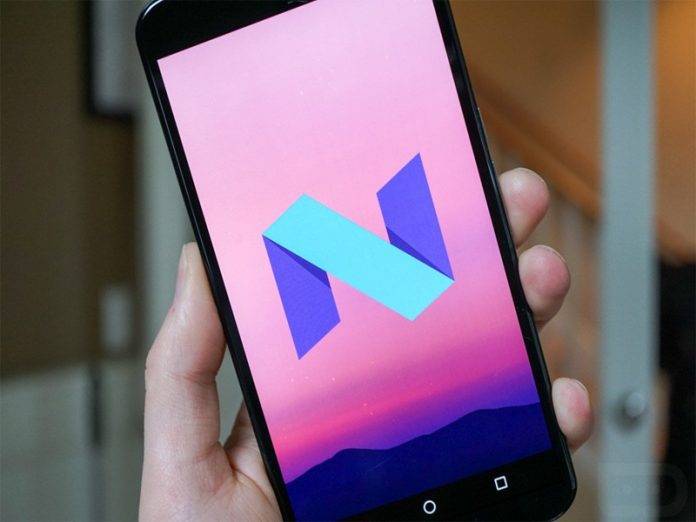 The Android 7.0 Nougat update is almost upon the owners of Samsung’s latest flagship devices. That is, if they are on the Galaxy Beta program. The OEM announced that those who have the Galaxy S7 and Galaxy S7 edge may now be able to test out Google’s latest update before everyone else gets it when it will eventually have a rollout. This was also how they were able to let early adapters test out the Marshmallow update last year.

However, if you do want to try it out, you better do it ASAP as there are only limited slots available to become a beta tester. All you have to do is enroll in the program by downloading the Galaxy Beta Program app or the Samsung Members app. From there, you will see instructions as to how to apply and you will also eventually find out if there are still slots available. Samsung has not announced if they will still be opening up new slots, so if you didn’t make it, just keep watching out for further news.

In the meantime, those who will be experiencing Nougat for the first time on their Galaxy S7 and S7 devices will have new emojis (72 to be exact!), multi-window view which should make multi-taskers pretty happy. The Vulkan API is said to be a game changer for gamers and developers so it would be interesting to see what it will look like on actual devices. Plus of course there are a lot more minor customization features that users can explore.

As to the rollout plan for the Galaxy S7 and Galaxy S7 edge and other Samsung devices, we still have no idea. Given how long Marshmallow and past major updates arrived, don’t hold your breath anytime soon.