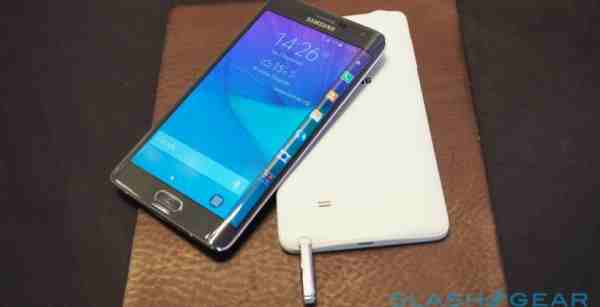 If you’re looking for a veritable gadget factory – an outfit that launches a steady stream of low end devices and flagship gadgets – Samsung is clearly one of those. There’s a bit of strategy and marketing in timing the launch of your gadget, especially if it’s one of your flagship devices – like the anticipated Samsung Galaxy S6. We might be seeing that as early as March next year.

That timeline is slight earlier than the usual almost midyear (April or June) schedule of the gadget giant. But local Korean newspaper Daum says that Samsung might just push that timetable to a March launch and release for a device that could be pretty hot in terms of features and specs.

The MWC is usually the launch pad for Samsung’s flagship smartphone, with the phone shipping by April. But this piece of news says that Samsung will try to push the ship date to late March to take advantage of the hype from the launch. Apart from this revelation, Daum also says that the Samsung Galaxy S6 might have a curved display like the Galaxy Note Edge.

You can, of course, take this information with a pinch salt – nothing is official yet. But it does kind of make sense. How time flies, were just getting to know the Galaxy S5, yes?