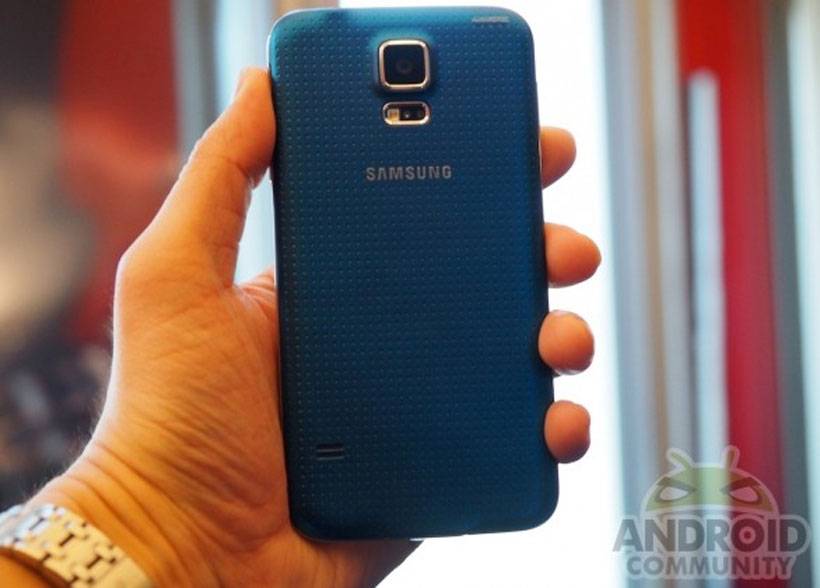 Samsung has released all of the flagship devices that it has planned for 2014, which means people are looking forward to next year to see what Samsung has up its sleeves. The next major launch from Samsung is expected to be the Galaxy S6 and sources have indicated that the device is in the early stages of development right now.

The S6 project is reportedly codenamed Project Zero. The source of the leak had no tidbits to give about hardware or specifications at this time; the device is too early in the development cycle. One little tidbit about the codename Project Zero, if the name is accurate this is the first time Samsung hasn’t used a letter designator.

The S5 was a popular device but didn’t do much to expand the brand with many wanting more from Samsung. Perhaps the new Project Zero is going to break some new ground in the smartphone market and help Samsung get back into big profits.