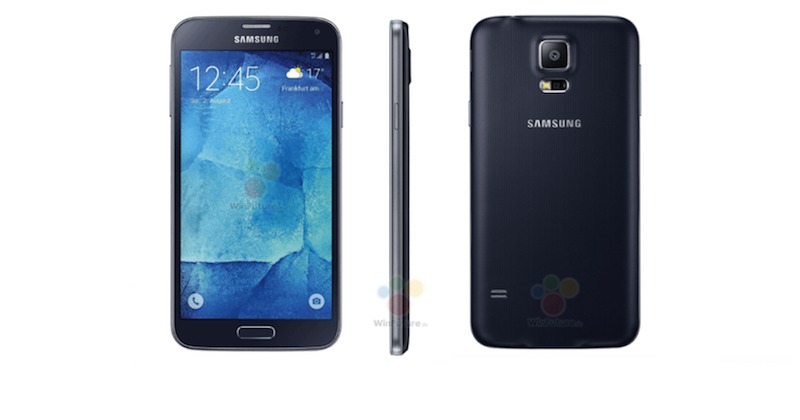 August started with us getting a glimpse of the Galaxy S5 Neo being listed on a Dutch online retailer, ready for pre-order. We knew it was only a matter of time before Samsung makes an official announcement. We’re still waiting for a press release but at least we’re certain that a new variant of the Galaxy S5 is ready.

The Samsung Galaxy S5 Neo can now be considered as sibling of the Galaxy S5 Active, Galaxy S5 Mini, and Galaxy S5 Sport. Samsung has changed the design a bit and has decided to have the unit listed on other Germain retailers’ websites as well. Yup, if you’re living in Deutschland, you can now pre-order for a Galaxy S5 Neo that now sports a new pattern, matte frame, and is in a new dark blue color form.

Based on the weight and dimensions given, 145 grams and 142 × 72.5 × 8.1 mm, the Samsung Galaxy S5 Neo is very similar to the original Galaxy S5 but some changes on the processor and LTE-A connectivity have been made.