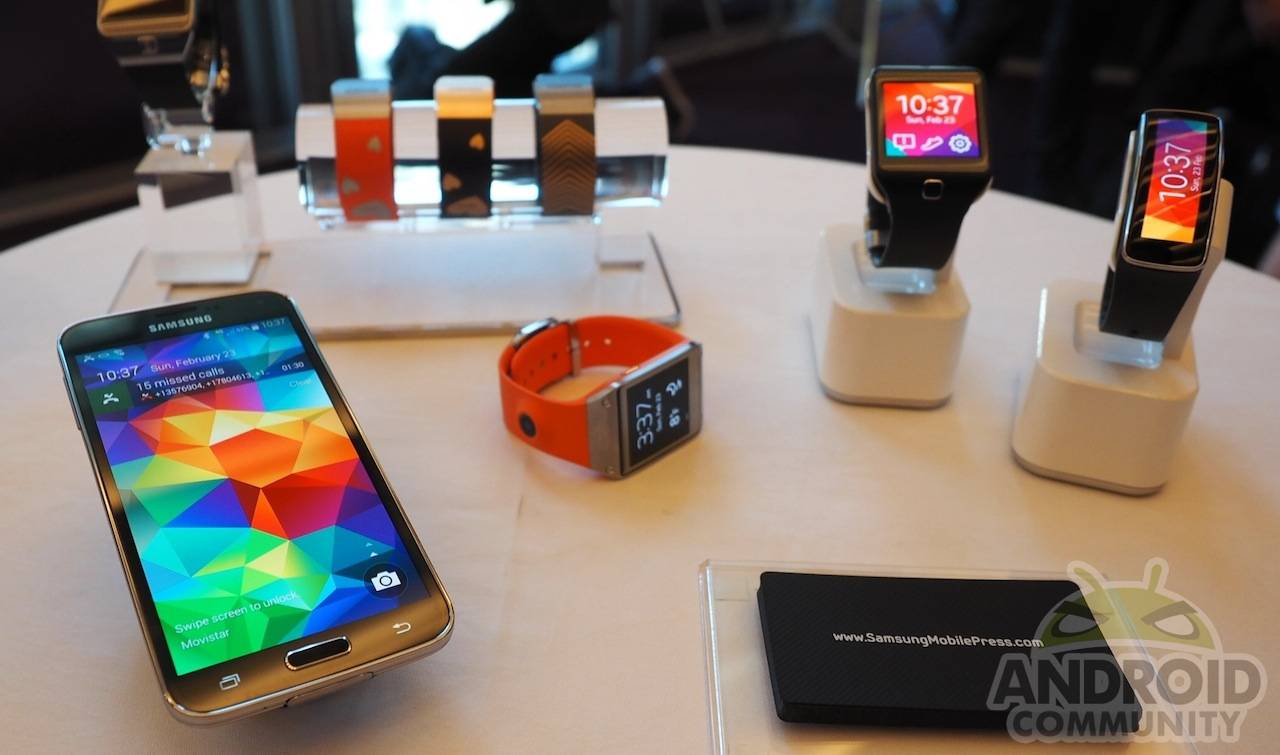 Samsung has just announced the event that many in the world, except perhaps Korea, have been waiting for. The Korean manufacturer’s latest Galaxy S5 smartphone as well as its new line of Gear wearables are now up on the shelves of stores in as much as 125 countries worldwide.

It will almost be two months since Samsung revealed the latest members of its mobile army. The time in between was largely spent on waiting for pre-orders, hearing about freebies, and watching teardown. While Samsung has pushed through with the scheduled launch date despite worries of supply shortages, it remains to be seen if the manufacturer will be able to meet the demands for these devices due to manufacturing and production plant problems.

Being product of a high-profile company, the Galaxy S5 has its fair share of both fans and detractors. The smartphone is by no means underwhelming, sporting the best of the best hardware in the market and adding a few interesting features like the Download Booster and an IP67 dust and water resistance rating. On the other hand, the rear cover design has probably drawn the bulk of the criticism and fingerprint scanner will be largely seen as an unflattering imitation. The plethora of sensors, which now include a heart rate monitor and a barometer, might evenly divide opinions as well.

Given the lackluster market performance of the original Galaxy Gear, many eyes were equally fixed on Samsung’s latest wearables, namely the Gear 2, the camera-less Gear 2 Neo, and the sporty Gear Fit. Samsung will be taking a big risk switching over to a Tizen-based OS on the smartwatches but the redesign of the Gear 2 and Gear 2 Neo might very well make it more interesting compared to its ancestor. The Gear Fit, on the other hand, was a surprising entry and probably one that could make more money for Samsung for its singular focus and ease of use. Our very own Vincent Nguyen from SlashGear shares in the video below five things that make this wrist band great, including one thing that made us cringe.

Now that these devices are up for grabs everywhere, we will likely see more in-depth review and real-world testing. Be sure to keep an eye out for own in-depth test of this device to see if the Galaxy S5 really has what it takes to keep Samsung in the high-end Android smartphone race.