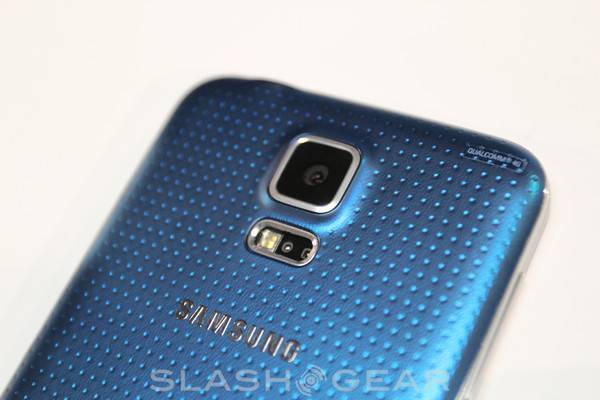 A few days ago, we reported on several South Korean carriers being forced into a blackout period for new device sales. Three carriers were found to be willfully breaking a rule on subsidies, wherein a carrier can’t subsidize a device more than $250. Rather than issue a fine, regulators stopped them from selling phones instead — with the Galaxy S5 being launched in the middle of their blackout. It didn’t work.

Carriers have already begun selling the S5, an attempt to “make hay while the sun shines”, so to speak. The device was set to launch April 11, but the two largest carriers would see their device-sales blackout happen around that time. “SK Telecom [South Korea’s largest carrier] strongly asked for an earlier release of the product but we delivered our stance that the global release date of April 11 remains unchanged” Samsung said in a statement to The Verge, adding they we’re “very puzzled” about the early sales.

In a statement to Bloomberg, SK Telecom said they began selling the device “for a wider consumer choice of handsets before our operation suspension begins on April 5”. Samsung said there were devices given to carriers early for the purpose of promotion, but they were not supposed to be selling devices ahead of the worldwide April 11 launch date. In an additional statement, Samsung said “the decision to release the device early in the Korean market was made by the mobile carrier itself, independently of Samsung.”

That’s pretty gutsy on the carriers’ part. We’ve heard of breaking an embargoed date on information, but launching a device early to suit your bottom line? That’s impressive.