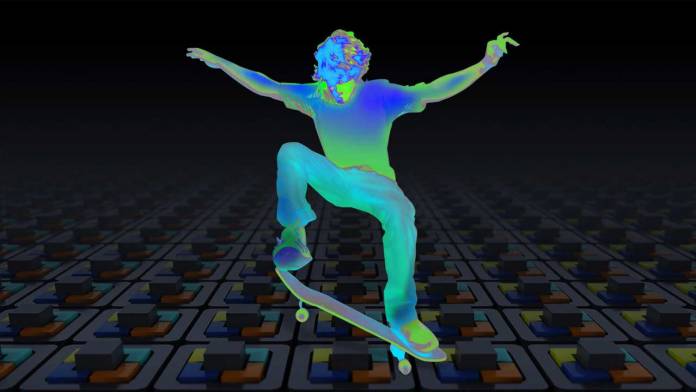 If you thought Samsung had long abandoned the ToF sensor segment, which Sony and Huawei have explored for good, then here’s some news. The South Korean electronics giant has forayed back into the segment, and the upcoming Galaxy S21 Ultra is probably going to get it next year. Samsung calls it the ISOCELL Vizion 33D sensor that’s going to be pitted directly against the camera modules produced by Sony. 33D in fact is the 3D depth-sensing capability of the sensor which is odd for naming, but then Samsung has done so.

According to Samsung, the new sensor is tailored for high-end smartphone photography, in particular the bokeh effects. Along with that, the ISOCELL Vizion 33D sensor brings superior AR/VR experience and 3D scanning. The sensor can keep a tab of moving objects at low latency – courtesy the 4-tap demodulation system and 120 fps support. To achieve an accurate image depth with just a single shot, the 4-tap demodulation system employs each pixel to receive 0, 90, 180, and 270 degrees phase signals to make this possible.

The sensor is power efficient too with a consumption level of under 400mW – for IR illumination and the ToF sensor. It comes with the inherent capability of assisting the main camera autofocus which further adds to the goodness of the sensor. According to Samsung, ISOCELL Vizion 33D is perfect for 3D face recognition, thanks to its accurate face mapping system that’s fast too. 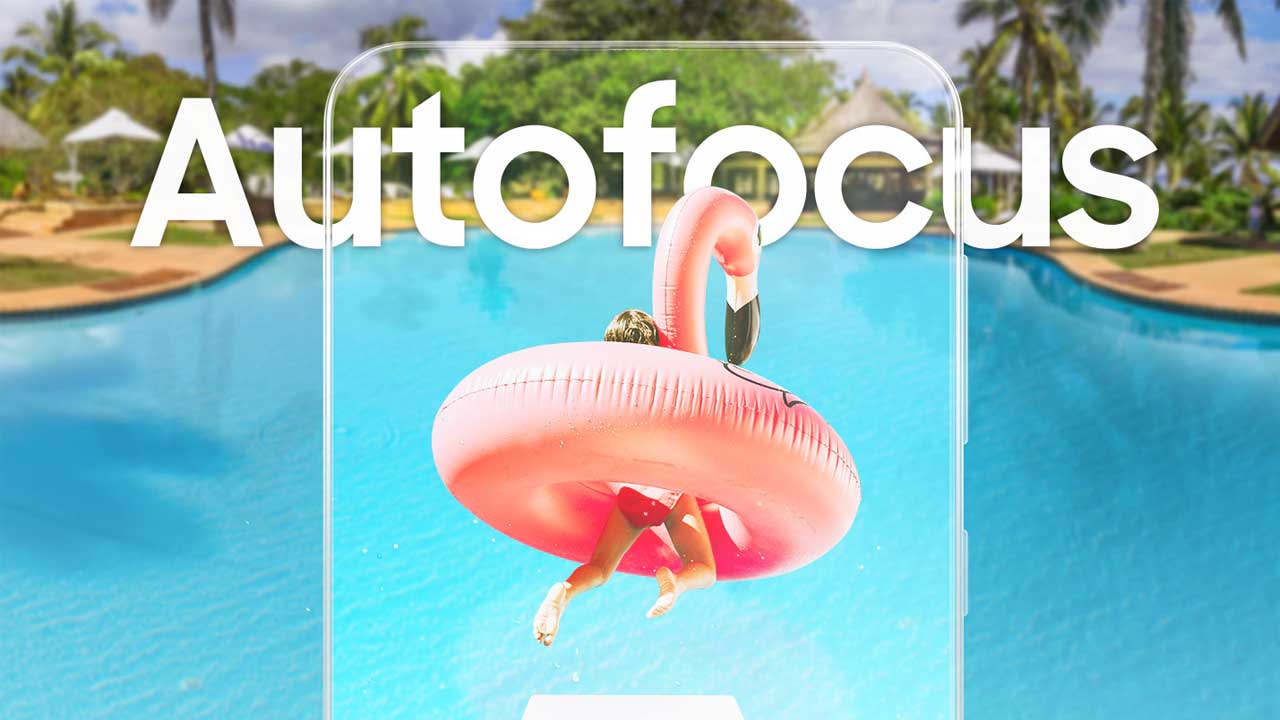 The image sensor can track objects with precision – no lag – having support for 120 frames per second recording. It will make use of Deep Trench Isolation technology to reduce pixel distortion and Backside Scattering technology to increase quantum efficiency.

Being a ToF sensor, the high resolution of 640 by 480, 7um pixels, and a distance range of 0.2-5.0 meters is noteworthy. Overall the ToF sensor looks good on paper and remains to be seen if it can compete with direct competitors or even rival the LiDAR on the iPhone 12 Pro/Pro Max.