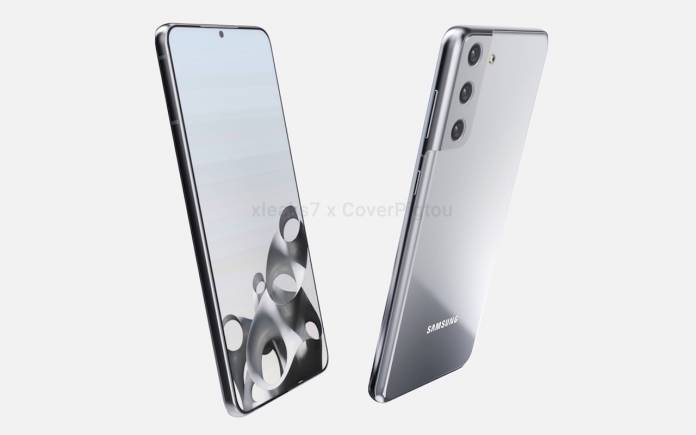 The upcoming Galaxy S21 series will be one great way for loyal Samsung fans to start the year. Samsung’s next-gen premium flagship is expected to be unveiled in January. A specific date has been leaked: January 14. We have heard this several times already so maybe there really is truth to it. The information was sighted on a store in India. Details include the official launch date and market availability, as well as, pre-order info for the Galaxy S21 flagships.

The Galaxy S21 Ultra’s camera specs have also been confirmed. All three phones will be available in different colorways. We can say the units to be sold in India will be powered by Exynos 2100.

Samsung will officially launch the phones on January 14 with sales commencing from January 29. According to execs at Samsung’s Opera House outlet in Bengaluru, India, stocks usually reach the country a week after the global announcement. Pre-orders for the Samsung Galaxy S21 have begun on the exclusive Samsung store.

If you want to pre-order for any of the Samsung Galaxy S21 variant, you can pay Rs 2,000 ($27) at the store. The store will then notify the customers of the phone’s availability for delivery. You can just pre-book for a unit but you can confirm the model you want after the announcement.

The Samsung Galaxy S21 will be ready in Purple, White, Pink, and Gray. We saw the purple unit a while ago. The Galaxy S21 Ultra is said to only come in Silver and Black. It will also feature a 108MP main camera plus two 10MP sensors. One 10MP camera will offer 10x zoom and laser autofocus. 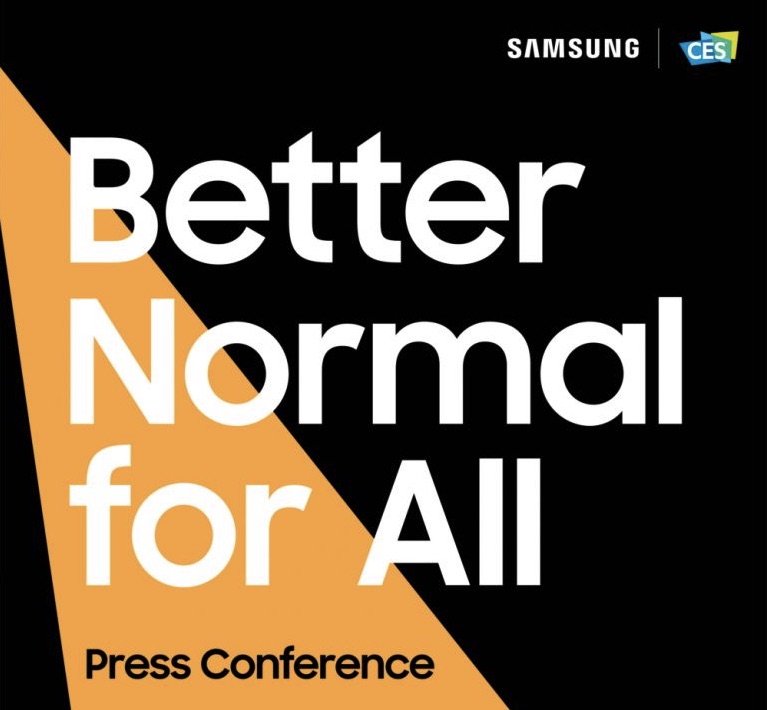 Samsung will also have a special event on January 11 before the Consumer Electronics Show opens. It will only be a virtual press conference. New innovations that will offer ‘a better normal for all’ will be presented. Livestream of the press event will begin 9AM EST straight from the Samsung Newsroom and Samsung.com.