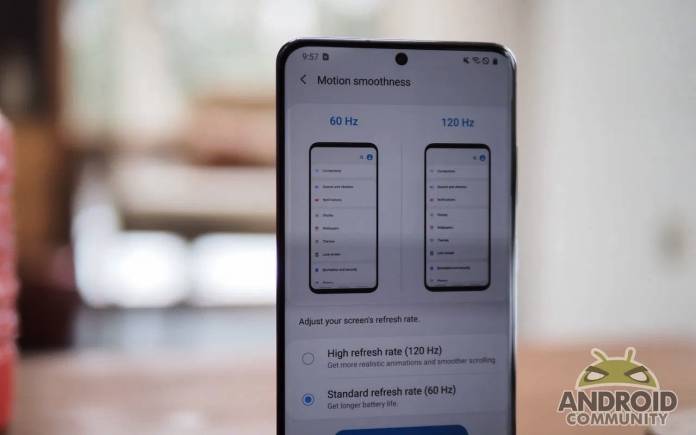 The Samsung Galaxy S20 series has been a recent favorite here. All three variants are powerful but they’re not that perfect. Some issues have been reported. While some problems have been resolved quickly, we were wondering about the green tint issue reported by a number of phone owners. It’s not clear if the issue was widespread but we were glad to know Samsung has acknowledged it. Just a couple of days ago, Samsung said that a green tint fix may be ready soon.

As promised, a fix is now available. A new software update has been released so if you own a Galaxy S20, watch out for an OTA, or check your phone settings manually. Specifically, the firmware version is G98xBXXU1ATD3.

The build includes an update for the Galaxy S20 that fixes the green tint bug. It’s important the green tint is removed because it’s unacceptable for an expensive smartphone. What usually happens is that when the battery is low or the device temperature is high, the phone switches to 60Hz from a 120Hz refresh rate, the display shows a greenish tint.

Check Settings> Software update and then choose Download and install. This should easily fix the problem. Don’t worry if you don’t see anything new yet in your region. Samsung shall release the update very soon before more related complaints are made public.