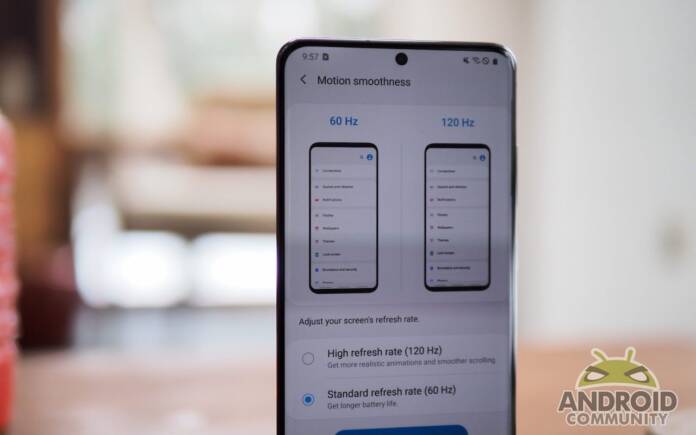 The Samsung Galaxy S20 Ultra is the South Korean tech giant’s latest premium flagship phone. It’s only one of the three new Galaxy S models introduced last quarter. It’s the “ultimate” among the three. If you think the Galaxy S20+ is already powerful, there’s still the Ultra variant to consider. The phone already received a software update but was pulled out recently due to some issues. Apparently, a green tint was showing up after the update. It doesn’t appear to be widespread but it is bothersome to those phone owners that have been affected.

Samsung has acknowledged the issue and promised a fix will be available soon. It is not clear when but we’re glad the South Korean tech giant accepted the problem. It’s the truth and something Samsung cannot deny in any way.

The green tint has appeared only after installed the last update. We’re hoping the fix will be ready soon because more phones show the same problem. If you’re looking for the latest update, don’t be confused because you won’t see it on Samsung’s Smart Switch software or over-the-air.

In a public statement, Samsung said: “Samsung is aware of the reported issue, which appears in a very limited number of Galaxy S20 Ultra devices. We plan to provide a software update to fix this issue as soon as possible.” This is a bold step for Samsung to once again admit a problem.

The green tint problem usually happens when the screen is on 120Hz and then it drops to 60Hz. The screen brightness is then lowered below 30 percent for the Exynos 990 variant. At the moment, it is recommended you use 60Hz to avoid the green tint from popping up again.