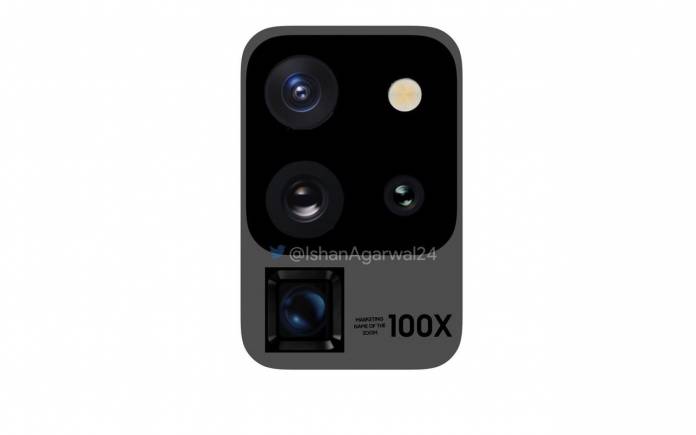 This 2020, more 5G phones are slated to roll out. Samsung wants to be at the helm and it can do so because it manufactures 5G components. Interestingly, Samsung Galaxy A phones may use MediaTek’s 5G chipset. According to a report, the South Korean tech giant shipped 6.7 million 5G Galaxy smartphones in 2019.

All three variants of the Samsung Galaxy S20 will offer 5G connectivity. This is according to a recent leak that contains the specs of the Galaxy S20 phones. MySmartPrice said it received the information that appears to be legit but we’re still taking things with a pinch of salt.

The Samsung Galaxy S20 devices will be powered by Android 10 with One UI 2.0. Definitely, these three can be upgraded to Android 11 once the new mobile OS version is released. The regular Samsung Galaxy S20 5G will arrive with a 6.2-inch WQHD+ Dynamic AMOLED screen, Infinity-O, 20:9 aspect ratio, 3200 x 1440 pixel resolution, 563ppi, and a 120Hz refresh rate. It runs on an Exynos 990 processor with 128GB onboard storage expandable up to 1TB with a microSD card.

There is a 4000mAh battery with 25W fast charging tech. When it comes to imaging, expect a 64MP telephoto lens, 12MP wide-angle lens, and a 12MP ultra-wide sensor. It will include 8K video recording and 3X optical zoom plus a 10MP selfie shooter that can do 4K 60fps video recording. The phone gets an IP68 rating and Dolby Atmos Stereo Speakers by AKG.