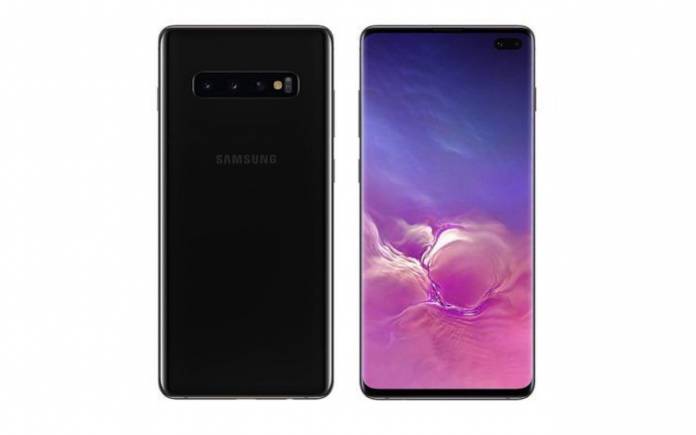 It is never too early for speculations and rumors. Until a product or service is officially launched, expect more leaks will be made public. The Samsung Galaxy S11 started with information about an expandable screen as shown off in patent images. Features were listed including a camera system that will be more advanced, a 5x zoom cam, and a bigger fingerprint sensor. Several image renders have appeared online already. There is also the idea of a built-in spectrometer, a display with a 20:9 aspect ratio, and a 4000mAh battery on the S11e.

More Samsung Galaxy S11 details are being shared online including color options. Earlier, we mentioned the Galaxy S11 phone series will be available in White, Black, Pink, or Blue.

Today, we’re hearing from young tech leakster Ishan Agarwal that S11 will be out in Blue, Grey, and Black. These are basic colors but for the entry-level Galaxy S11e, it will be ready in Pink, Gray, and Blue. There will also be a Galaxy S10 Lite and Note 10 Lite which could be out in Black, Blue, and White. The Note 10 Lite may be out in Silver, Black, and Red.

In summary, here are the Samsung Galaxy S11 color options:

Samsung is also expected to use the Aura branding for colors. Don’t be surprised if you see Aura Glow, Aura Blue, Aura Pink, etc. The Galaxy S11 series is once again highly-anticipated because it is the next premium flagship smartphone. Nothing has been confirmed yet but there may be more S11 variants including the Galaxy S11e, Galaxy S11 Lite, Galaxy S11, and Galaxy S11+. We don’t think a Galaxy S11 5G may still be available. Samsung will most likely add 5G to the S11 and S11+. 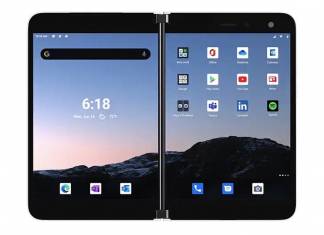