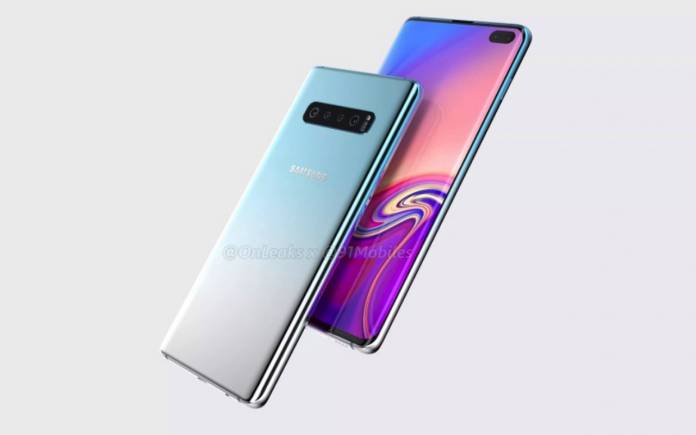 Some corrections are already being made public. We don’t think the latest information we have is from Samsung but an anonymous source has shared to the Android community that the Galaxy S10 Lite won’t be called “Lite”. There is no lite variant so it could be the Galaxy S10 E but still unconfirmed. The source also confirmed the Galaxy S10 Series will be out in three sizes. The variants include the 5.8-inch model as the “smallest” of the trio. The same processor and memory found on the smallest S10 phone will also be found on the Galaxy S10 and S10+.

The Plus version will have a more powerful variant with 1TB of onboard storage and 12GB RAM. The Samsung Galaxy S10+ will sport a large 6.4-inch screen, three rear shooters, and two selfie cameras. The Galaxy S10 will come with a 6.1-inch display, the same triple rear cams, and selfie shooters. The smaller S10 model will have a 5.8-inch screen and a dual rear camera setup.

Samsung will release the phones in White, Black, and Sea Green. The white is like Pearl so it will look more sophisticated. There may be Yellow and Blue colors for the other variants.

The 3.5mm headphone jack will still be present. Samsung is maintaining this particular feature because that’s what the consumers want.

All Samsung Galaxy S10 smartphones will run on One UI. Expect the trio to be shown off officially on the 20th of February. The market release will be in March.