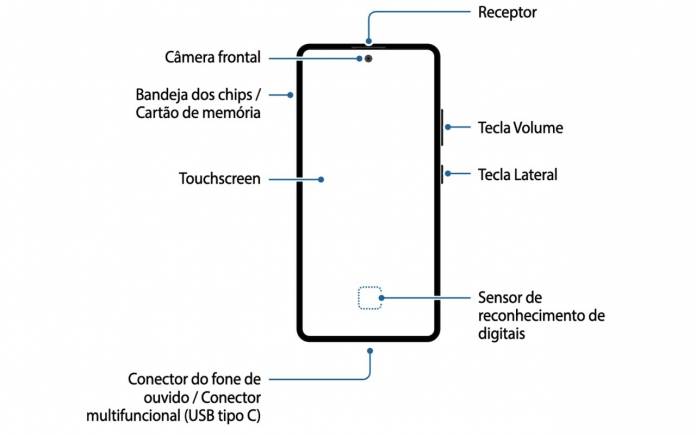 The Samsung Galaxy S10 Lite is coming very soon. It’s arriving before the Galaxy S11 series and may roll out together with the Galaxy Note 10 Lite. We’re expecting a before year-end release or an early January launch but we’re not waiting for the latter since it’s already the 30th of December. We shared with you what we know so far but we believe more information will be leaked in the coming days and until the Android phone is officially announced.

A January rollout is most likely to happen now. We know the Galaxy S10 Lite is already in the works. The latest we have is a user manual that shows several design hints.

Also known as model SM-G770F, the Samsung Galaxy S10 Lite is the more affordable variant of the flagship S10 released earlier this 2019. It’s not too late even if the Galaxy S11 will be unveiled in a couple of months. Sometimes, the consumers just need a mid-range or a less inexpensive version of a premium phone.

The Galaxy S10 Lite user manual sighted online shows a number of features like a punch hole in the middle for the selfie camera. On the right side of the phone, there are some hardware buttons like the volume rocker and another side key which could be a Bixby button. 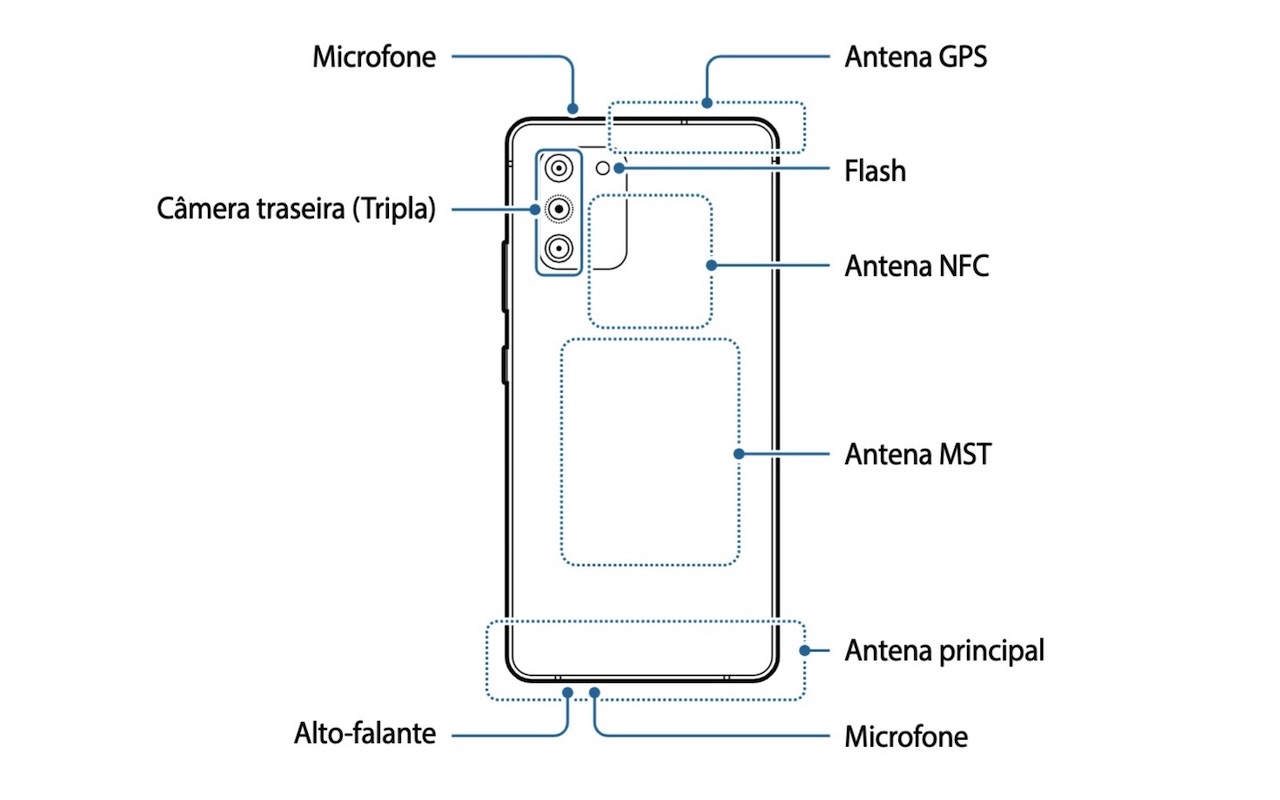 There is a triple rear camera setup in vertical orientation like the Galaxy Note 10. The Android device will come with MST and NFC for Samsung Pay. Other possible specs include a Snapdragon 855 chipset, 8GB RAM, 128GB storage, 6.7-inch Full HD+ screen, 4500mAh battery. To be honest, they are not quite mid-range, not “lite” at all. When it comes to  the imaging department, there is the three-rear camera setup that includes a 48MP primary sensory plus 12MP ultra-wide cam, and a 5MP macro lens.