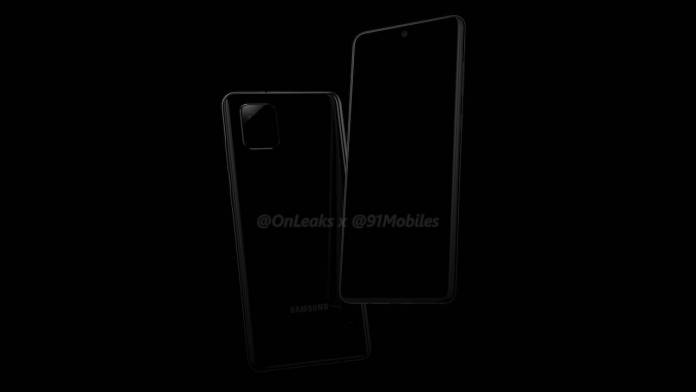 We say it’s big because those two bear the names of previous premium Galaxy phones but will be known as Galaxy A in other markets. Instead of a December rollout in India, both devices may be released in mid-January. That is still over a month from today so Samsung has more time to prepare.

The Galaxy S10 Lite and Note 10 Lite won’t be exclusive to India but they may be marketed with other names. The market release schedule may also be different for other key markets. We can assure you though Samsung will offer new phones before the Galaxy S11 phones are introduced at the Mobile World Congress 2020.

The pair has been recently sighted with Bluetooth certification. We doubt they can be part of your holiday shopping list. For now, you may settle for the premium Galaxy Note 10 or Galaxy S10. That or you may wait for January if you only want the watered-down versions.