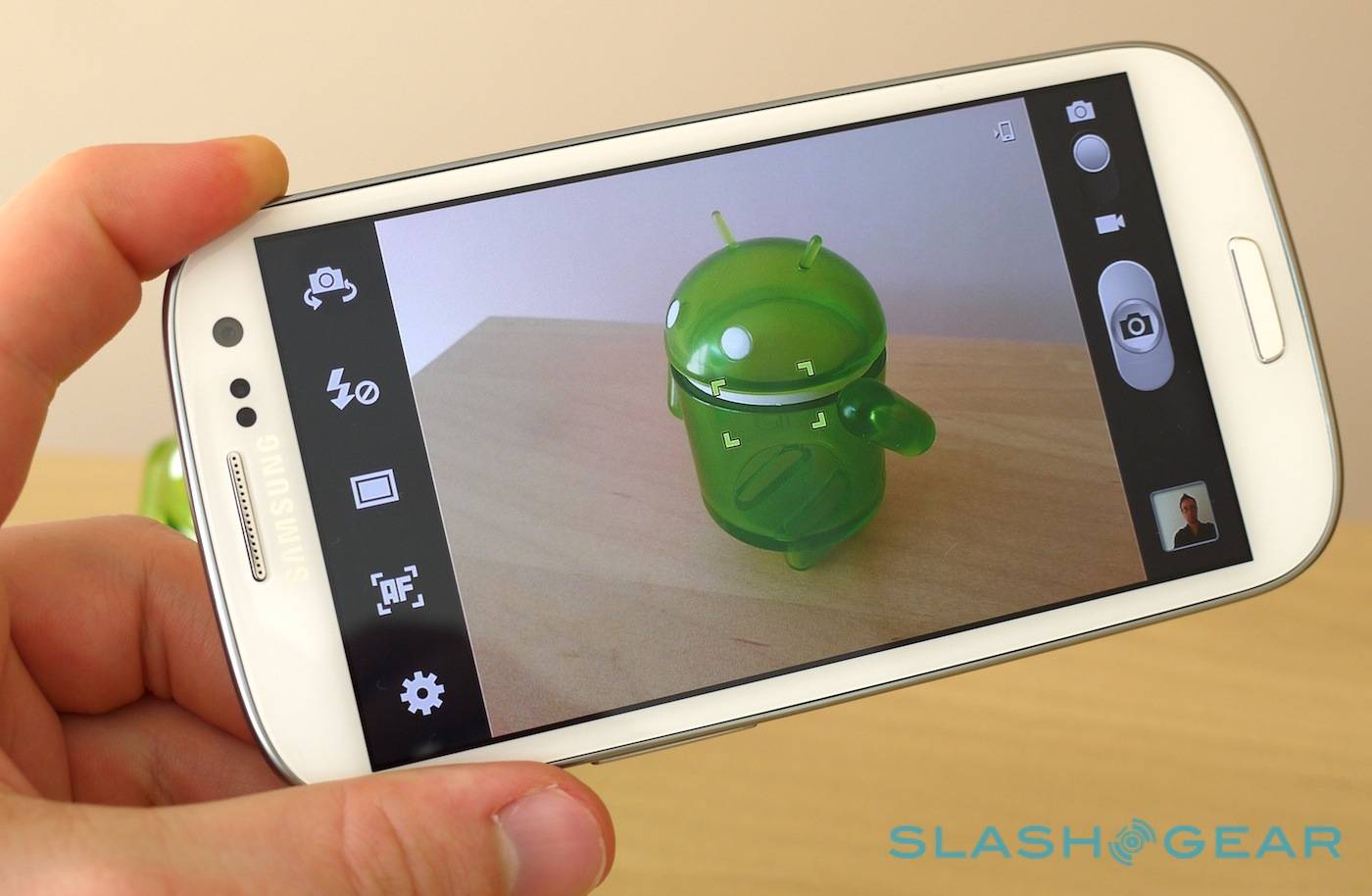 Well it’s finally here folks – the most anticipated Android launch of the summer. In selected countries in Europe, Asia, the Middle East and the United Arab Emirates (which got a bit of an early start) the Samsung Galaxy S III hits retailers today. Even as the superphone launches, it’s facing setbacks: the “pebble blue” color option is in extremely limited supply after a manufacturing defect, presumably caused by a faulty glaze that shows scratches too easily.

The Galaxy S III is the latest contender for the Android throne, currently facing off against HTC’s One X and the upcoming LG Optimus LTE2. The Galaxy features a 4.8-inch 720p Super AMOLED screen – the largest on a smartphone without heading into double-handed “phablet” territory – and a quad-core Exynos processor on the international version launching today. Just as important as the hardware is the software, which Samsung is beefing up with various custom apps, Siri-competitor S-Voice and a revised TouchWiz interface. You can read our hands-on impressions from the launch event, or check out SlashGear’s review of the international model.

Samsung claims that the phone will be available in 145 countries and nearly 300 carriers by July. UK stores should have plenty of 16GB white versions on their launch tomorrow, but pebble blue phones and all 32GB models will be in short supply. There’s been no official word on an American release, but versions for all four major carriers have been spotted in internal testing, and T-Mobile’s launch date was recently tipped for June 20th. For those of you who just can’t wait, various importers are listing the unlocked 3G phone at around $800 USD.