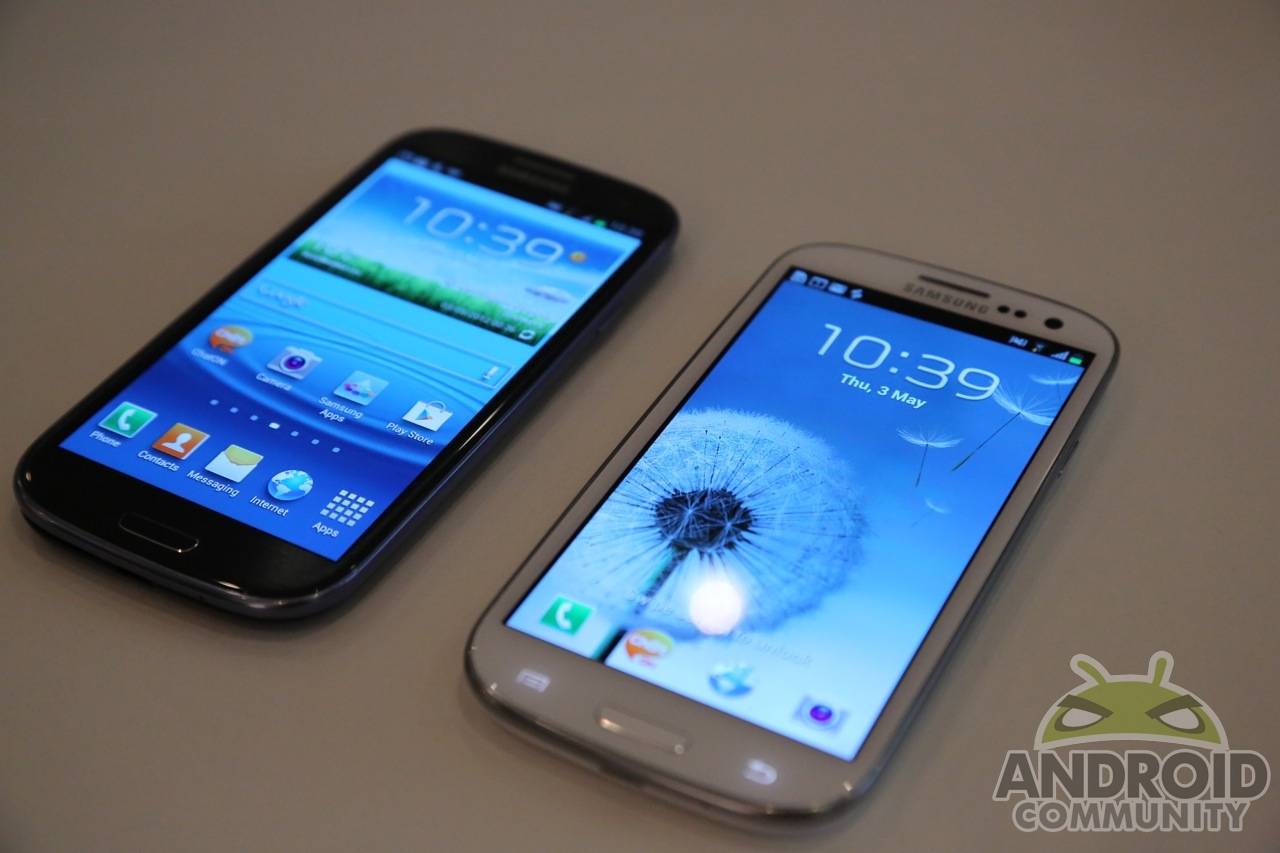 Here’s the bad news, Brits: you won’t be able to buy the Samsung Galaxy S III on May 29th, like most of mainland Europe. But the good news is you won’t have to wait much longer: a Samsung UK representative tells us that the phone is coming to the UK on May 30th. There’s no word on pricing or which carriers will offer a subsidy, but the UK version will certainly be the HSPA+ phone with the Samsung Exynos 4 Quad processor shown on stage earlier today.

Those of us across the pond will have to wait a little longer – as usual. While Samsung has confirmed that both HSPA+and LTE versions will be coming to America, it hasn’t said which carriers will be joining in the fun. There’s also no date or price beyond a vague “summer”. We’re fairly certain that Verizon is getting its own version thanks to a leaked mobile ID, and this “SCH-I535” does indeed run a Snapdragon S4 processor as rumored.

The most distressing thing about these availability dates is that there’s no price to be found anywhere. If Samsung follows the pricing models they’ve been using for the last two or three years, the Galaxy S III will be somewhere in the $600-equivalent range (slightly more in UK pounds, thanks to value added tax). But with so many new hardware and software features, who knows how much Samsung thinks it’s worth. Keep an eye on our Galaxy S III portal for more breaking news.