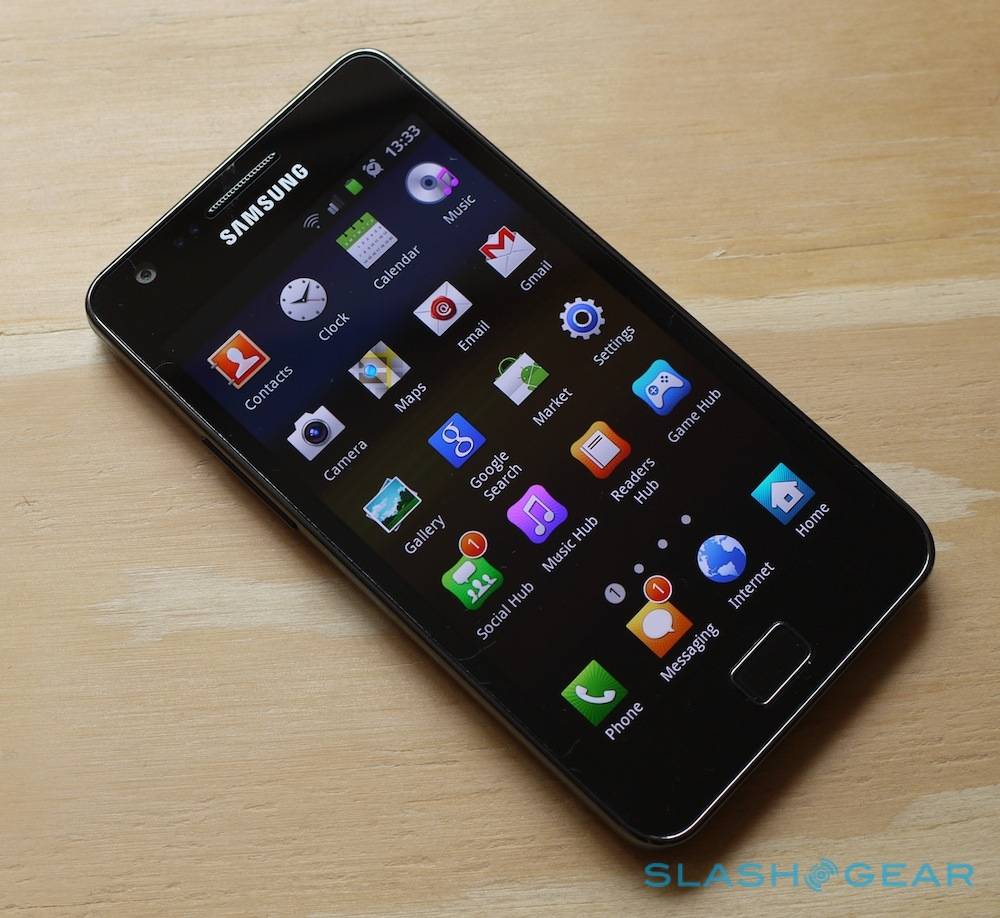 It appears that the next generation in the radically popular Galaxy line from Samsung is hitting just as many plateaus as its predecessor, today the Galaxy S II being reported as hitting 10 million in global sales. This is the model GT-I9100, the original version of the device that you’ll remember seeing first in Chris Davies original review of this device. It’s been one of the most tantalizing devices for the USA for some time now as it’s been blocked from release for whatever reason or another, but just a couple weeks ago we’ve seen the drop begin. What will sales be now that the states have versions of the handset as well?

The original Galaxy S II is Samsung’s current flagship device – at 8.49 mm, the thinnest smartphone with a dual-core processor on earth, an undeniably bright and sharp Super AMOLED Plus display, and one of the newest versions of Samsung’s TouchWiz user interface, it’s certainly a big contender. You’ll find slightly upgraded versions of TouchWiz on the USA releases of the Galaxy S II, but all that’s of no matter if you’re a developer working with the MASSIVE following this device has on the underground hacker circuit. Your choices are endless there.

The USA releases of this device, new incarnations each, are popping up here on Android Community in full review posts and hands-on posts, one by one, starting with the Epic 4G Touch and moving next to the AT&T Galaxy S II. Check em out!