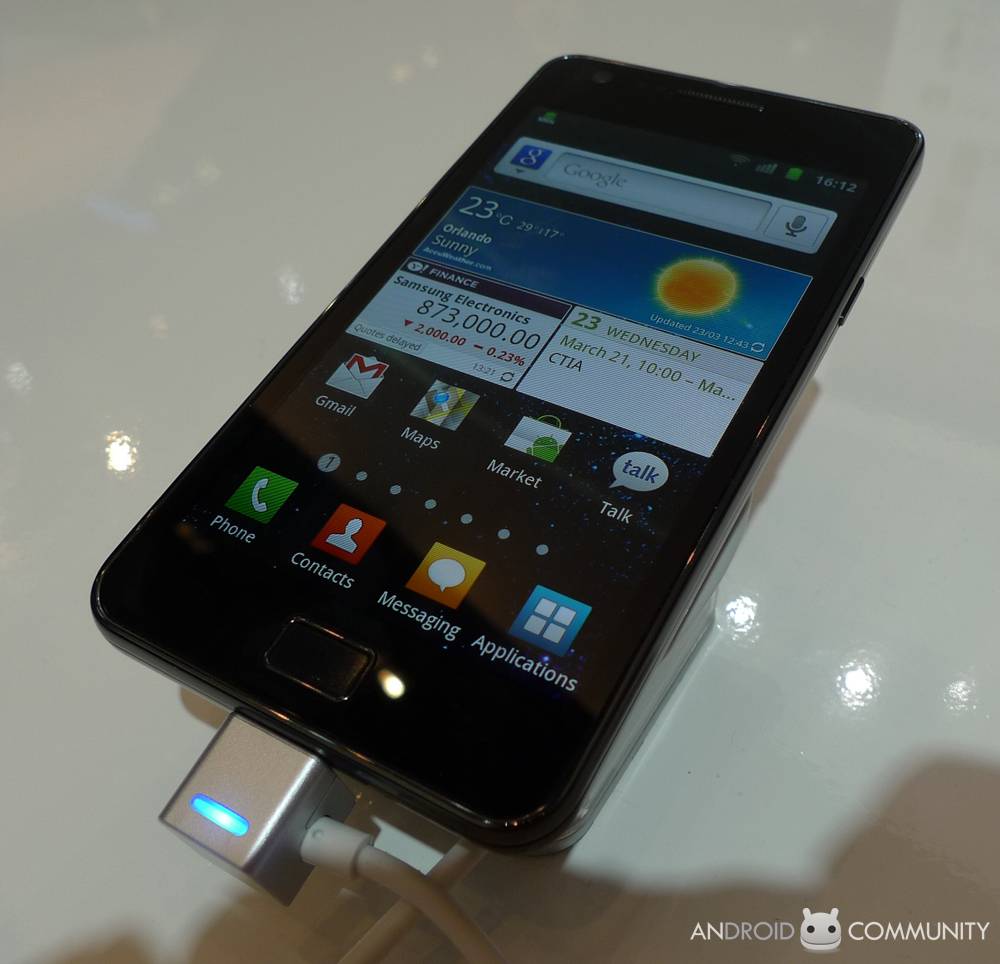 The Samsung Galaxy S II looks to be a beast of a phone for anyone keeping score. With all its fancy features and that ultra fast dual-core processor. We have now heard a few reports that the dual-core 1.0 Ghz CPU inside this beast will be officially launching at 1.2 Ghz instead. A nice speed boost don’t you think.

From what I understand its coming with NVIDIA’s Tegra 2 dual-core processor powerhouse in some regions and Samsung Mobile’s own Exynos dual-core Cortex-A9 in others, and until recently it was reported that they would be clocked at 1.0 Ghz, but it’s now said that BOTH of these different chipsets will be clocked at 1.2GHz on release day. We still aren’t sure exactly what that means regarding what CPU will be inside this phone, or what region will get each CPU.

Earlier reports mentioned the Galaxy S II would be coming with both of the above said processors, in different regions. You can read about that here . We are still unsure about who will get what chip but we have reached out to Samsung to hopefully get more details. According to sources the phone has also been delayed, with the reason probably being related to the overclocking of these CPUs. Maybe Samsung wants to make sure they are performing similar before releasing a phone in different areas.

We know the Tegra 2 can be overclocked, and pretty high. Feel free to read about our Tegra 2 touting Motorola Xoom being overclocked to 1.5 Ghz for games and benchmarks. Maybe Samsung should just raise it that high. That wont be happening though.