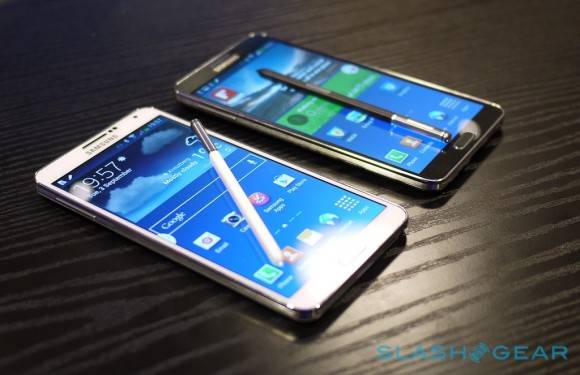 When Samsung unveiled its latest S Pen phablet, the Galaxy Note III, it only showed two storage configuration options of 32 GB and 64 GB. It seems that a lower capacity model actually exists and will be available in Taiwan starting this week.

Samsung announced the Galaxy Note III, together with its companion smartwatch, the Galaxy Gear, early this month at the IFA trade show in Berlin. The devices haven’t hit retail stores in the US yet but carriers have already started accepting pre-orders as early last week and are expected to ship starting October. You can brush up on Samsung’s unique take on the pen-enabled smartphone and smartwatch device categories with our hands-on review of the Galaxy Note III and the Galaxy Gear.

It seems that Taiwan will be receiving the goods earlier than the rest of the world as the devices become available this week. And not only that, the market will also be receiving a 16 GB model that was not available at the global unveiling. The 16 GB version will launch on September 27 while the 32 GB model will go on sale only on October 1. Both are the 3G variants of the smartphone and there is no news on the availability of the LTE version. The Galaxy Gear smartwatch will be quite late, as it won’t be available until October 10. As an aside, Hong Kong will also have a 16 GB model available at launch.