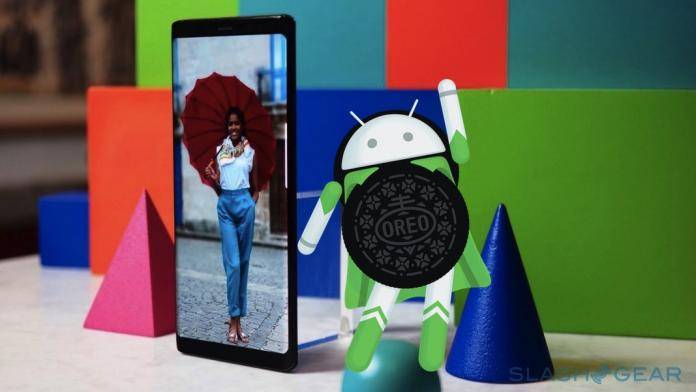 A few weeks ago, we told you that the Samsung Galaxy S8 and S8+ on T-Mobile have started to receive Android Oreo update. It’s one great news but the Note 8 owners were left hanging in the air. It’s happening soon as the cookie update has just been approved according to T-Mobile’s Product Guy Des Smith. If not its CEO John Legere, we trust Des aka @askdes for all the exciting news from the Un-Carrier. The update has been ready since yesterday, Sunday, April 1, but rest assured, it wasn’t an April Fool’s joke.

More good news for the Note 8 owners: Verizon is also rolling out the same Oreo update. Verizon didn’t post an announcement but one redditor, said that it’s ready for the Galaxy Note 8 on Verizon. The improvements and new features were even mentioned as shown in a screenshot.

The Galaxy Note 8 Android 8.0 Oreo is expected to add the following enhancements: Autofill for faster login and access to apps, Picture in Picture to allow two apps to run at the same time, Notification Dots to quickly see what is new, and Background Limits to minimize the background activity in the apps used the least. Make sure your Galaxy Note 8 is connected to a reliable WiFi or mobile Internet so you’ll receive the OTA or notification of the Oreo update anytime soon.