The ‘Lineage 2 Revolution‘ game has been out for public consumption since June after being listed for pre-registration. Netmarble’s popular RPG title has been making waves that Samsung is taking advantage of its popularity by launching a special edition of the Galaxy Note 8 targeted for fans of the MMORPG. Samsung, Netmarble, and SK Telecom carrier in South Korea worked together to come up with this special deal that combines the two of the biggest products in the market today–the Galaxy Note 8 and Lineage 2 Revolution.

If you’re a real fan of Lineage 2 Revolution and Samsung’s latest premium phablet, we suggest you place your order now because only 10,000 units will be available. The phone specs and features are still the same so don’t expect anything new. 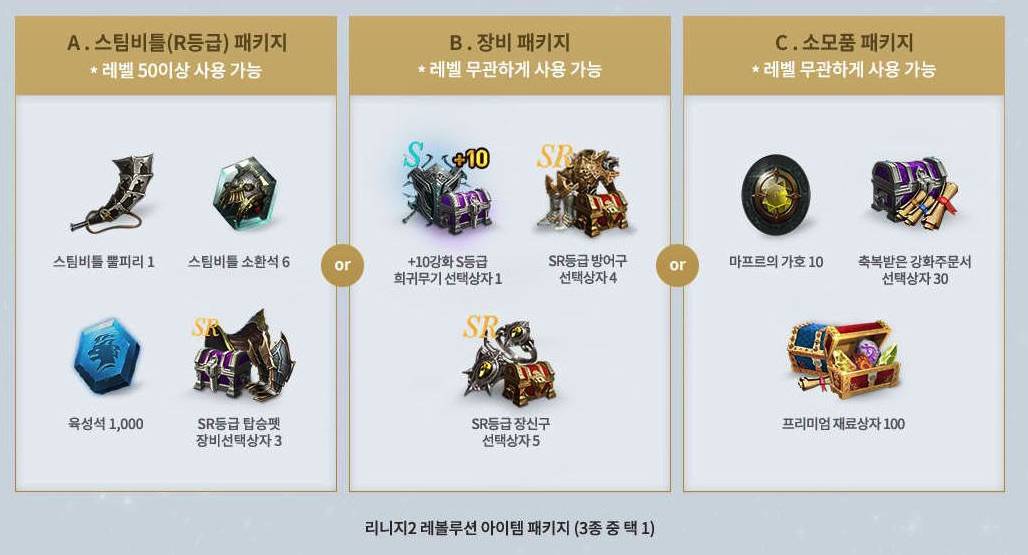