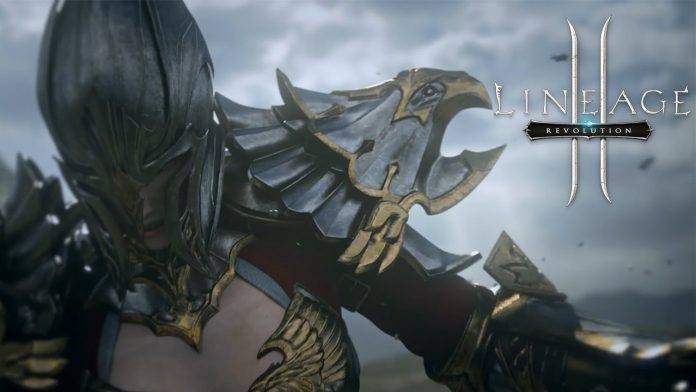 Netmarble, one of the biggest mobile game publishers out of South Korea, recently announced that they would be bringing their latest mobile MMORPG – Lineage 2 Revolution – to the global market. This is after the game became a veritable hit in the Korean market, drawing around 5 million active users a month. Now the game has opened for pre-registration, and if you’re up for a high quality open world MMORPG, this might just be your thing. 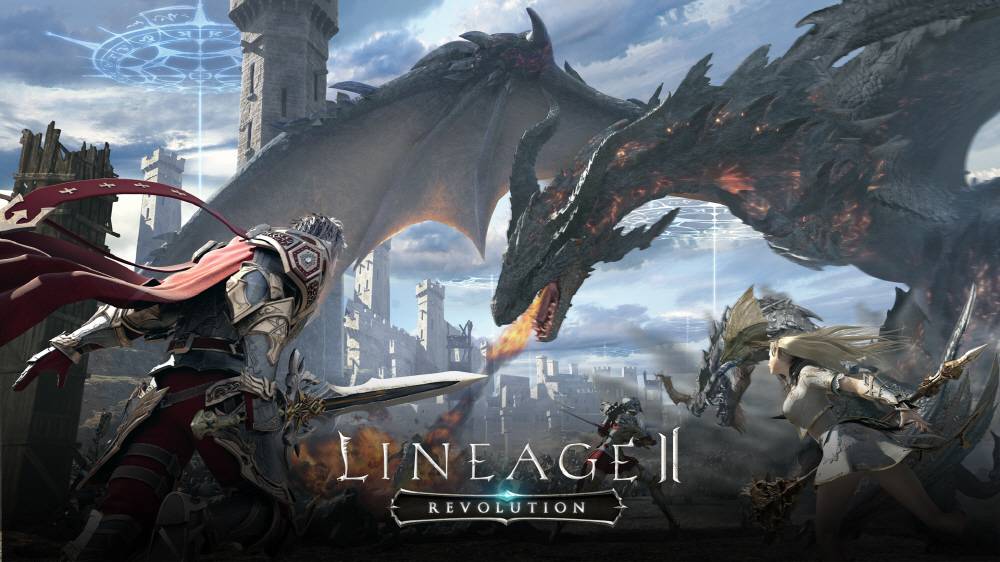 Lineage 2 Revolution will boast of gorgeous graphics – if your Android device can hack it – which will make you feel like you’re playing an MMORPG on PC. This is due to Unreal Engine 4 being used to translate Lineage 2 graphics from PC to mobile. Lineage 2 had quite the following on PC, and if you played it, you might just be compelled to check this out on mobile.

The gameplay is open world MMORPG, and it includes all the quests that you have to complete, guilds, item crafting, and different character classes for players to choose from. That’s par for course of any serious MMORPG worth your time. And since it is open world, it means you will have to spend some time exploring the game world it will provide. 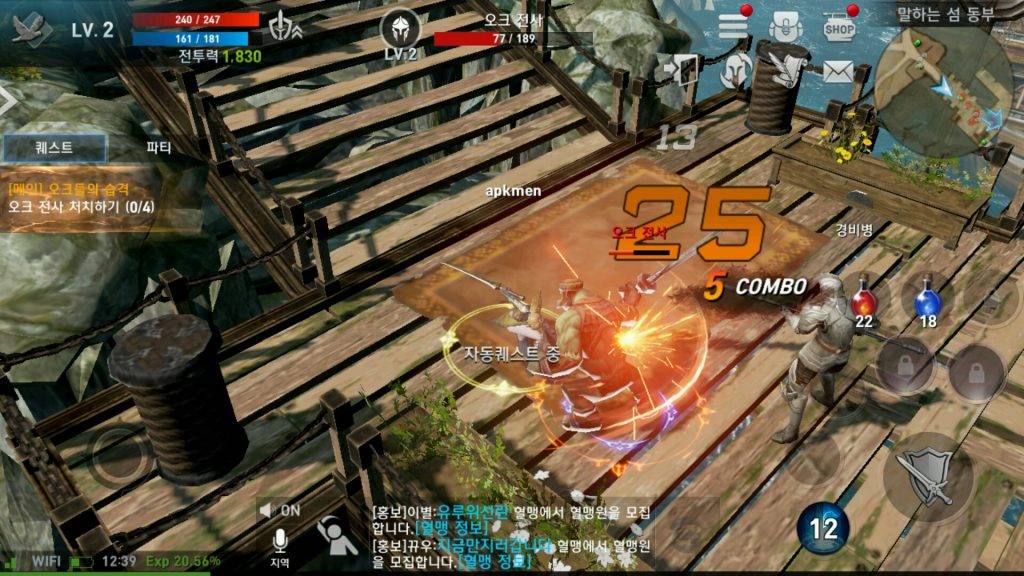 Pre-registering via the official website means possible in-game rewards for milestones reached. Pre-registering with the Play Store will have its own reward.