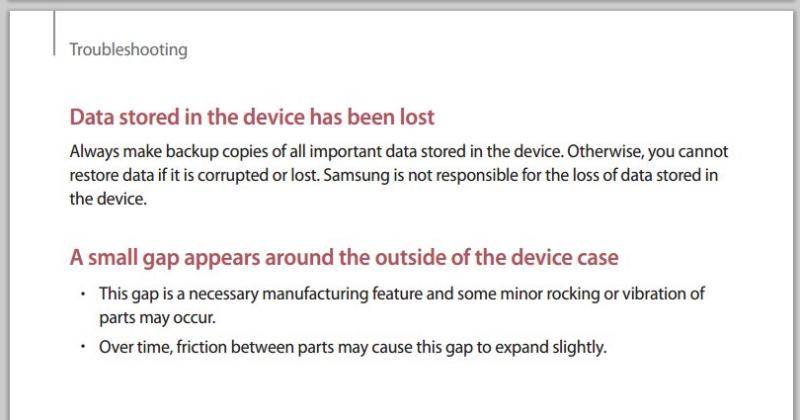 As software developers are wont to say, “it’s a feature, not a bug”. This might as well be Samsung‘s exact words in its response to worries about the gap that exists between the Galaxy Note 4‘s edge and its screen, assuring owners and would-be buyers that this “gapgate” is a non-issue.

This gap problem is both somewhat worrying by nature and yet, at the same time, amusing, or suspicious, in its timing. It started just days after Apple’s iPhone 6 Plus was hit by an even more worrying “bendgate” problem, where several smartphones, including Samsung’s larger Galaxy Note 3, were proven to be less yielding than Apple’s first phablet. These events have caused users to scrutinize the build quality of several popular smartphones, which is always a good thing but can also sometimes lead to witch hunting and false positives. 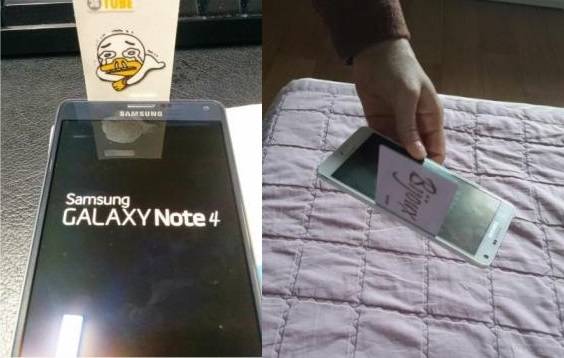 That may just be the case here, if Samsung’s response is to be believed. According to the manufacturer, there is nothing to worry about that gap, as it does not affect the functionality and quality of the Galaxy Note 4.

“The reported issue does not impact the functionality or quality of the Galaxy Note 4. We assure our customers that all Galaxy Note 4 units meet our strict manufacturing and quality control standards.”

In fact, the user manual for the phablet goes even further, calling it a necessary manufacturing feature.

As to what that manufacturing feature is, Samsung does not say and users will most likely clamor for a better explanation. That said, even the manual admits that there will some vibration of parts and that the gap might expand slightly over time, not exactly the reassuring statements that users will want to hear. Unfortunately as far as Samsung is concerned, there is no problem at all. Unless, of course, they count this as a PR problem.