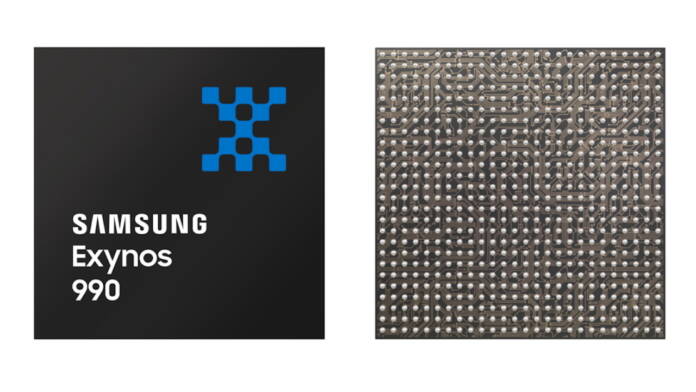 Koreans are known for being nationalistic. They always support their own brands that is why Korean companies are often successful. Samsung is one of the most notable brands from South Korea today. It’s still the number one phone manufacturer in the world today. There is no doubt its success is thanks to its many royal supporters not only from Korea but around the world. The Samsung Galaxy S flagships are highly anticipated each year. Just in case you didn’t know, they came in two chipsets: Exynos and Snapdragon.

The South Korean versions always run on Qualcomm Snapdragon while the global models are powered by Exynos except for those sold in China and the United States. Samsung is said to be “humiliated” over this decision because Exynos 990 is its very own. Oftentimes, the Qualcomm’s Snapdragon yields better reviews and results in most markets.

The Exynos variant costs the same as the Qualcomm Snapdragon version but the latter really is more powerful. Now we’ve been hearing Samsung fans are no longer happy because they’ve been paying for the same product but with different performance. It can be frustrating because there is clearly a gap.

A petition is now on Change.org calling on the South Korean tech company to discontinue its use of the Exynos processor in flagship smartphones. At the moment, signatures have reached more than 33,000.

Samsung only has this to say for now as shared with SamMobile: “The Galaxy S20 is a smartphone that’s been reimagined to change the way you experience the world and depending on the region, the Galaxy S20 will either ship with the Exynos 990 or the Snapdragon 865. Both the Exynos and Snapdragon processors go through the same strict and rigorous, real-life testing scenarios in order to deliver consistent and optimal performance over the entire lifecycle of the smartphone.”

Samsung needs to think about this especially now that there is a public outcry. Of course, Samsung doesn’t believe there is a big difference. It simply doesn’t agree with the reviewers’ testing methodologies.

We’re not really expecting Samsung will simply stop with the Exynos unit. Business is business but we’re looking forward to Samsung’s solution. What do you think about this issue?