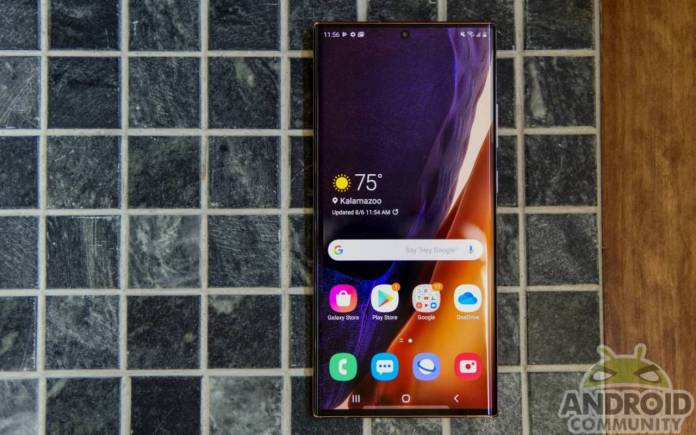 The Samsung Galaxy Note 20 Ultra you bought from T-Mobile is ready to receive a software improvement. The update now brings eSIM support. It’s available for now in the United States where physical SIM cards are slowly becoming obsolete. Having an eSIM hardware is the first step for any OEM but for it to work, it will still depend on the carrier. T-Mobile has started to allow eSIM as the mobile industry continues to advance. The Google Pixel and Apple iPhone offer eSIM support. Samsung also offers it on the Galaxy Note 20 Ultra but not enabled out of the box.

The Galaxy Note 20 Ultra is actually the first phone from Samsung to come with eSIM support in the region. It won’t be the last but for now, carriers need to enable the feature. The Galaxy S21 series also offers eSIM support.

The only problem is that the feature isn’t enabled by any American carrier, at least, not yet. Hopefully, more Samsung Galaxy phones will receive the support officially from any network in the near future.

T-Mobile has started to release the update for Samsung Galaxy Note 20 Ultra phone owners. You should expect yours anytime soon. Let’s wait and see.