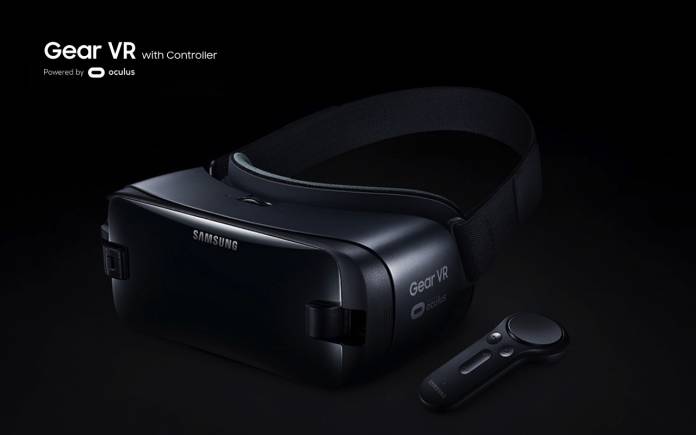 The last time Samsung Gear VR was mentioned was when the Galaxy S10 phones were released. We were wondering if the new Samsung Gear VR would work with the latest Galaxy S10 models. The South Korean tech giant confirmed they’re compatible. Everything changes now because the newly announced Galaxy Note 10 will not work with the new Gear VR. The South Korean tech giant hasn’t made a formal announcement yet but we read a tweet from a tech enthusiast that he “just got confirmation from Samsung” itself.

Anshel Sag (@anshelsag) said “No version of the #Note10 is compatible with the GearVR”. He added that it’s not really a loss and even suggested that a standalone Gear VR could be more interesting.

The Samsung Galaxy Note 10 series has been mentioned here several times and many months before the official launch yesterday but not once did we ever mention its Gear VR compatibility. Perhaps it’s not something many people are really interested in.

Samsung’s Gear VR has been giving Galaxy phone owners the virtual reality (VR) experience since 2014 but it has many challengers. It’s limited to Galaxy smartphones but we know it’s powerful, thanks to Oculus. Samsung hasn’t really forgotten about the Gear VR line but perhaps it has other plans for VR.

But then we understand if more people want a standalone VR headset. This means no need to connect a smartphone like the HTC Vive. Having to connect a phone can be very limiting. You will need a Galaxy smartphone to enjoy VR apps and games partnered with the Gear VR.

This news of “incompatibility” could also mean no free Gear VR when you buy a Galaxy Note 10. Samsung usually offers such with new premium Galaxy flagship phones starting with the Note 7. We only need Samsung to make an official confirmation. We don’t like the news but we’d be happier to know if a standalone Gear VR is in the works.