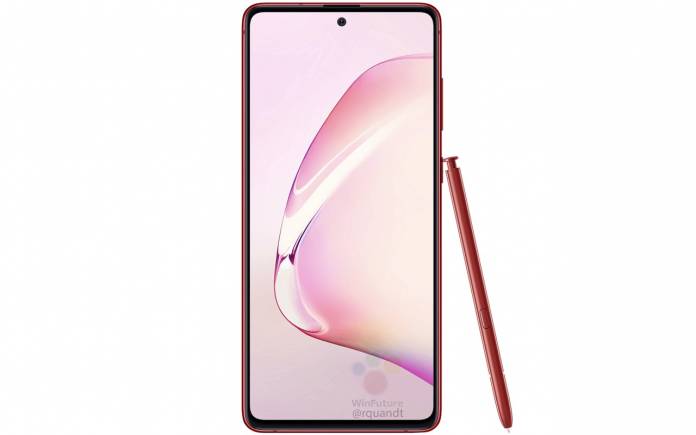 Samsung fans are anticipating not only for the Galaxy S11 but also for the next Galaxy Note model. No, it won’t be the Galaxy Note 11–just this Note 10 Lite. The Galaxy S11 may be more like the Note 10 Lite so we’re curious how the phone will be different from the regular Note 10. It’s Lite so maybe some features are watered-down. So far, we heard it will reportedly have Bluetooth 5.1 and may launch next month. It may be revealed a month before the Galaxy S11’s official launch or maybe just before the end of the year.

The Samsung Galaxy S10 Lite was sighted on Geekbench and some image renders were shared online. The phone will come with a square camera module on the rear. We can see a flatter OLED screen and a punch hole for the selfie camera.

Don’t expect any curved edges. Samsung wants to keep things simpler this time similar to the Galaxy S10e. On the front, it is particularly noticeable that Samsung does without the usual strongly curved sides of the display in the Galaxy Note 10 Lite SM-N770F and instead uses a largely flat panel. The edges are a little wider due to the flat design and are similar to what we know from the Galaxy S10e. 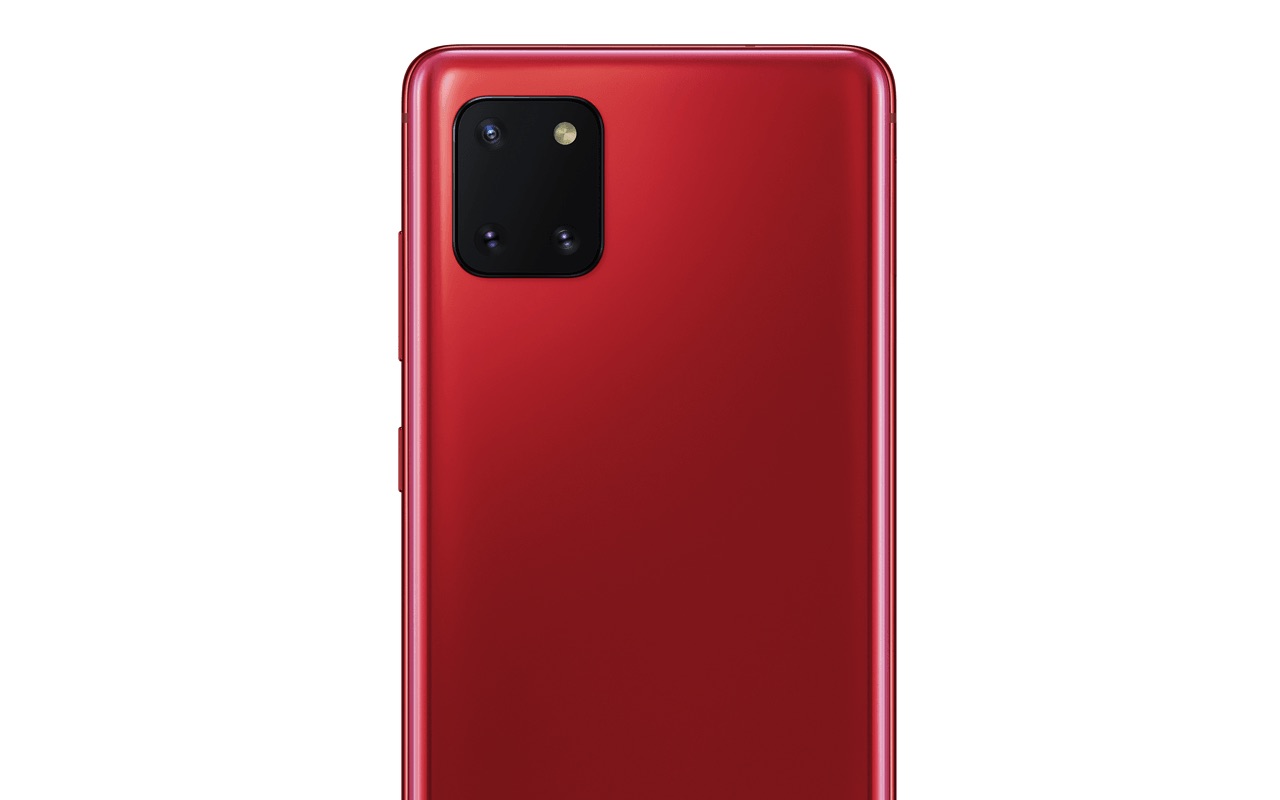 The Samsung Galaxy Note 10 Lite will boast a triple rear camera setup with a flash. The camera module will be square, not rectangular. One camera may be 48MP with macro or zoom lens and a wide-angle lens.

The phone is also expected to run on Qualcomm Snapdragon 855 processor and may still come with a headphone jack. Of course, The Galaxy Note 10 Lite will also arrive with S-Pen support with a promise of more precision. Price of the Samsung Galaxy Note 10 Lite may start at 670 euros which is about $746. Let’s wait and see how this new Galaxy Note model will make a difference.