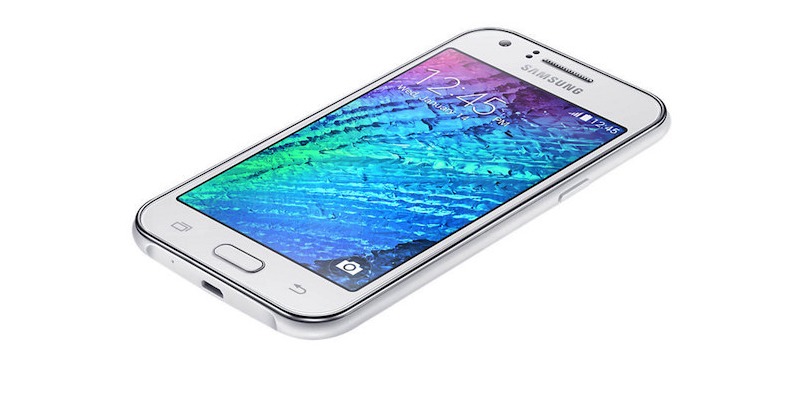 New Galaxy flagship models usually mean other Galaxy phones will also be introduced. We’re only waiting for the Galaxy S6 Active to be unveiled officially. There’s the Galaxy J series that is believed to have new units in the form of the Galaxy J7 and Galaxy J5. Nothing has been confirmed yet but the Galaxy J5 was recently spotted at GFXBench complete with information on specs and features. 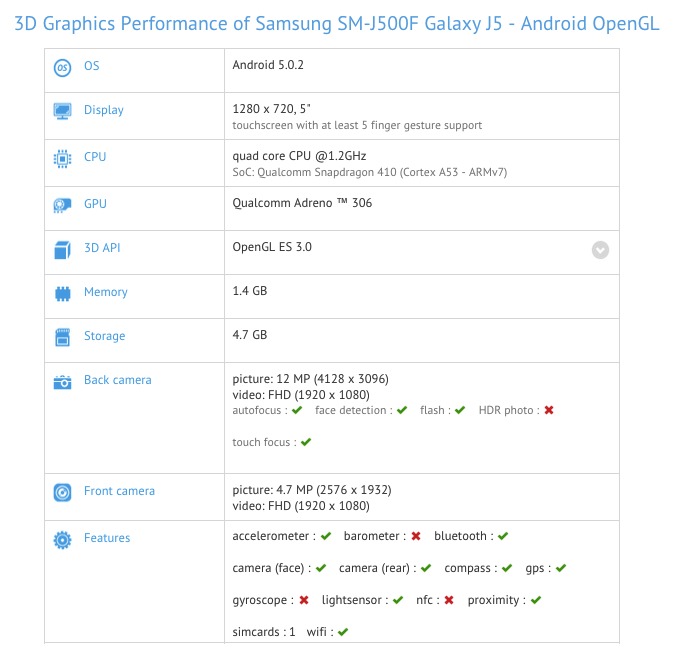 There’s no mention of 4G/LTE connectivity but the standard features are there: WiFi, NFC, GPS, proximity sensor, Bluetooth connectivity, compass, gyroscope, and lightsensor. Phone won’t offer Dual-SIM support so sorry to those who’ve been wishing they’d be able to use this with two SIM cards.

Out of the box, the smartphone will run Android 5.0.2 Lollipop already. As usual, no word on pricing and availability but it should arrive anytime soon with a very affordable price tag. We’re guessing the new Galaxy J phone will be available in Asia the soonest as the region always receives the J series first.